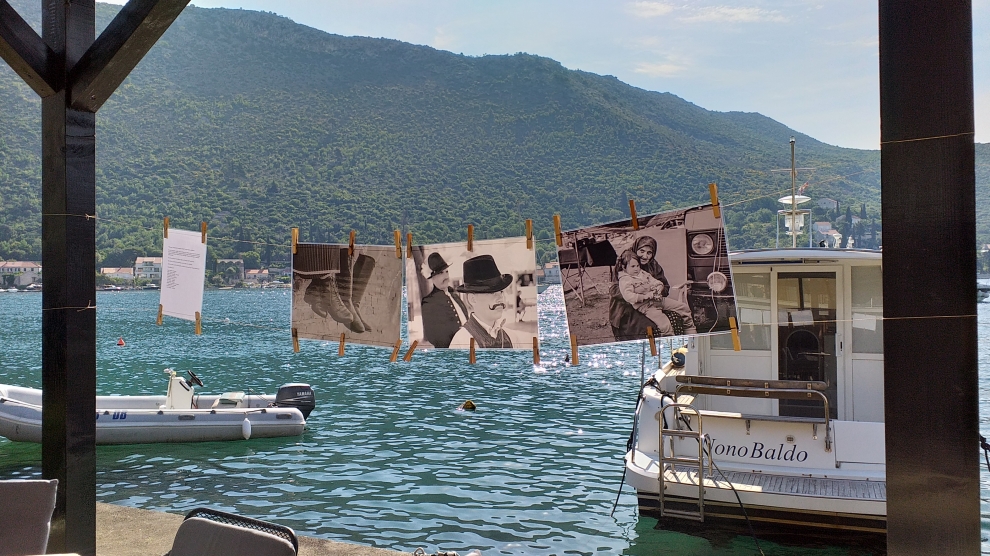 Two young Hungarians are sailing around the globe, presenting their culture through exhibitions everywhere they hit land.

Réka Hasas and her partner Kristóf left their life in Budapest and moved on to a 43-year-old sailboat. In 2018 they founded the Hungarians Around the World Association, whose primary goal is to strengthen the Hungarian consciousness of the Hungarian diaspora and to spread and promote Hungarian folk culture around the world.

“Folklore always stood very close to my heart,” says Réka. “Growing up in Romania as part of a Hungarian minority, folklore was the only thing that allowed us to retain our national identity. Folklore was the food of my soul, the one thing that connected me to my ancestors.”

Before founding the association, Réka was working in a nine-to-five job in the corporate world.

“Although I am deeply thankful for the knowledge and lifestyle that this way of life offered me, I was in search of deeper meaning, something more, the little extra,” she tells Emerging Europe.

Last year the pair announced a photo competition on the topic of Hungarian folklore, on what Hungary means to people. and photos that are worthy of being a Hungarian symbol. 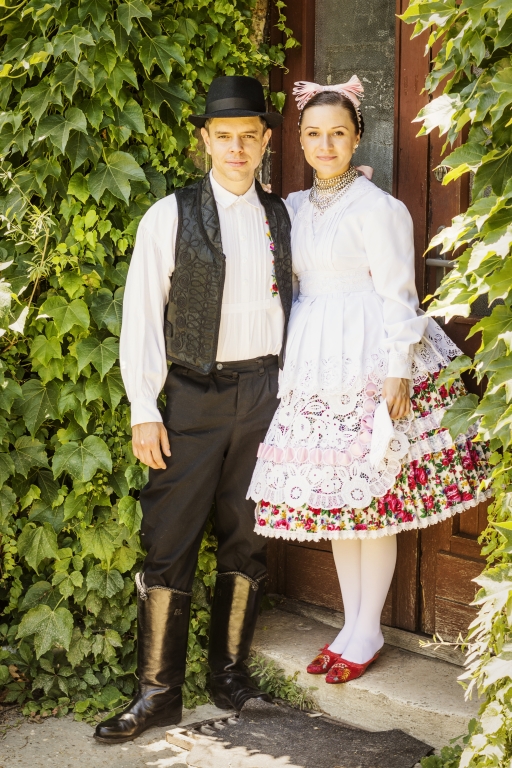 Twenty-two photos were selected: from Kalotaszeg’s smiling beauties, through the silent sight of Lake Balaton to the Hortobágy national park. The winning pictures will be displayed along their journey. The first exhibition was held in Croatia, in Zaton Bay near Dubrovnik.

“Life has been pretty hard so far,” Réka admits. “Living on a boat is not just sunshine, bikinis and margaritas. Boats need constant care. Our sailboat was in a very rough state when we got her. We have been working on her maintenance and preparation for extended blue water travelling. Although we still have a lot of work ahead of us until our moving home is completely seaworthy, we started travelling already. We recently organised the first exhibition in the series and the feedback is incredible. People seem to be very inspired by the project. I really feel that all the hard work has now started paying off.”

The further stages of the travelling exhibition will be Montenegro, Albania, Greece, Turkey, and, after the Atlantic crossing, Brazil, the Caribbean and finally the Pacific, in what will be a three-year-long journey.

“At the end of those three years, we would have travelled to a few dozen countries and have met many Hungarian ethnic groups scattered around the world. Hopefully, at the end of the project, we would have brought Hungarian folklore back closer to their hearts again, giving them a better sense of identity and connecting them with the everyday lives of their grandparents. I believe that folklore can reaffirm identity, soothe the heart, ease ethnic tensions by facilitating rapport between us and our ancestors as well as our neighbours, and ultimately make the world a more peaceful place,” says Réka, hoping to get the chance to study folkloric cultures around the world and making the folkloric art, rituals and dances of these ethnic groups more accessible to the world through her YouTube channel.

An introduction to Georgian poetry, and the country’s beautiful alphabet
The Netherlands honour Polish war hero with new museum
Comment