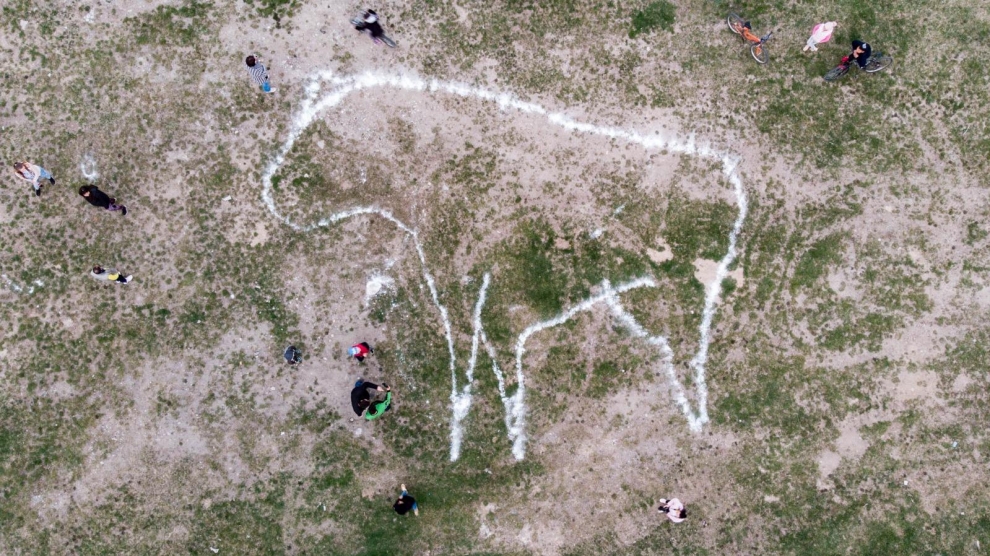 On Saturday, March 30, at 20:30 local time, we saw simultaneous activities across the globe, designed to address some of the most pressing environmental issues on our planet.

Homes, offices, street lighting, illumination of architectural monuments, government buildings and shopping centres in 188 countries and territories all went out for one hour, showing that nature matters and demonstrating commitment to care for nature and to connect to earth. The #EarthHour and #Connect2Earth official hashtags received more than two billion impressions.

In Ukraine, more than 70 cities and four national parks joined the Earth Hour campaign. Together with the Scouts, an advent #Connect2Earth Calendar was produced which offers daily environmental tips instead of sweets. In Kyiv, pedestrian bridges across the Dnipro river, Kyiv-Pechersk Lavra, the Motherland monument, St Michael’s Monastery, St Sophia’s Cathedral, the Ministry of Foreign Affairs, the flagpole on Independence Square and the Kyiv City State Administration were plunged into darkness for an hour. Together with the Svitlo Concert and Virtuosos of Kyiv, WWF-Ukraine organised a Music of the Earth classical music concert in the dark. In Lviv, the lights on St George’s Cathedral, the TV tower on Castle Hill and the Town Hall were switched off. In Odessa, WWF-Ukraine, together with Impact Hub, held a thematic evening devoted Earth Hour, which included eco-dating and listening to live acoustic performances by candlelight.

WWF-Romania focused on shining a light on biodiversity. People created biodiversity symbols using lit candles – for example the biggest bison in Europe was created in Armeniș, a huge sturgeon in Galati, and a tree in Baia Mare. Young activists from the clubs started by WWF – TANS (Active Youth for Nature), TANZ (Active Youth for Nature and Bison) and TADS (Active Youth for the Danube and Sturgeons) – organised events along the Danube and in the Bison Hillock area. Some fabulous events happened in Brasov, Baia Mare and Bucharest in association with the Scouts and the Cantus Mundi choirs. In partnership with the Discovery Channel’s Project CAT, WWF spoke with people about the importance of wild species, such as tigers at a big mall in Bucharest before the film Tigerland was released the next day. They also organised a playful “tag you’re it” social media campaign (#leapsapentrunatura) which encourages people to make any change they can in their lifestyle that will help nature. So many people shared their stories and photos, and inspired others to act too, that the challenge will continue until Earth Day. 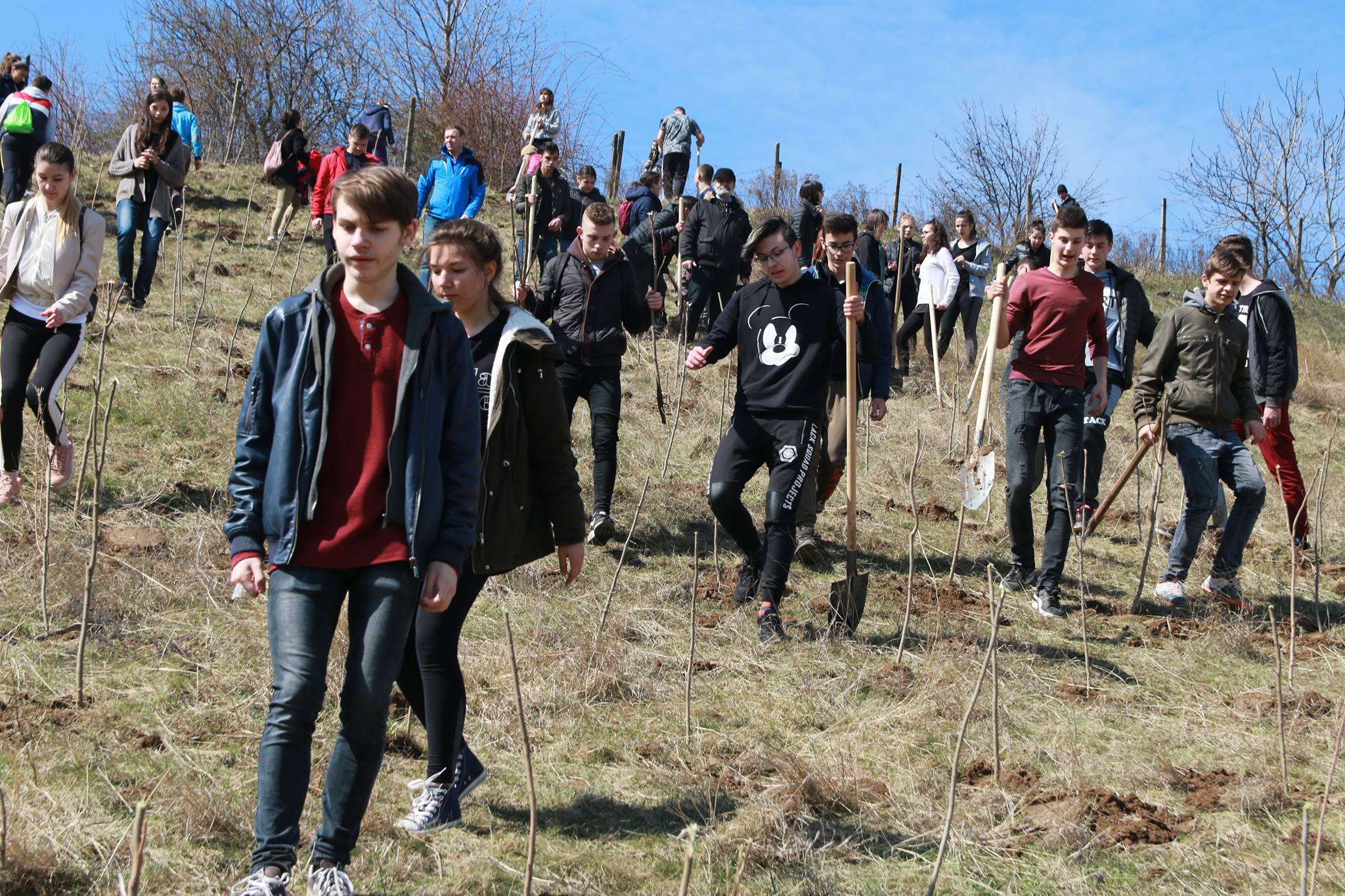 WWF-Hungary launched a four-week long challenge for the public with significant celebrity and media support. Each week they gave sustainability ideas for a particular topic. The themes included sustainable diet, sustainable household, waste reduction and reduction of energy consumption. They asked people to choose the ones which they could fit into their lives, and then post a photo of it with the #földórája2019 hashtag. Hundreds of people uploaded photos showing canvas bags used for shopping (instead of plastic bags), meals without meat, package-free shopping or biking instead of driving a car. Lumenet supported the challenge by offering 400 packages of LED bulbs for the people who participated in the challenge.

The focus in Bulgaria this year was to demonstrate how business can benefit from nature protection. WWF-Bulgaria’s three main events were covered by three major TV stations, inspired 400 articles, and reached more than 400,000 impressions on Facebook. An Earth Hour video was shown in Sofia subways and trams The majority of the 2000 participants on the street showed up at the farmers’ market, WWF information stand and recycling points. WWF sponsored a night climb of Cherni Vrah Mountain (400 people). There was also an outdoor acoustic concert, flash mob and fire show. More than 300 Scouts around the country planted trees and took part in other outdoor activities. The Bulgarian National Palace of Culture was illuminated in green, and green traffic lights were adorned with hearts to symbolise the Danube-Carpathian Basin, otherwise known as the Green Heart of Europe.