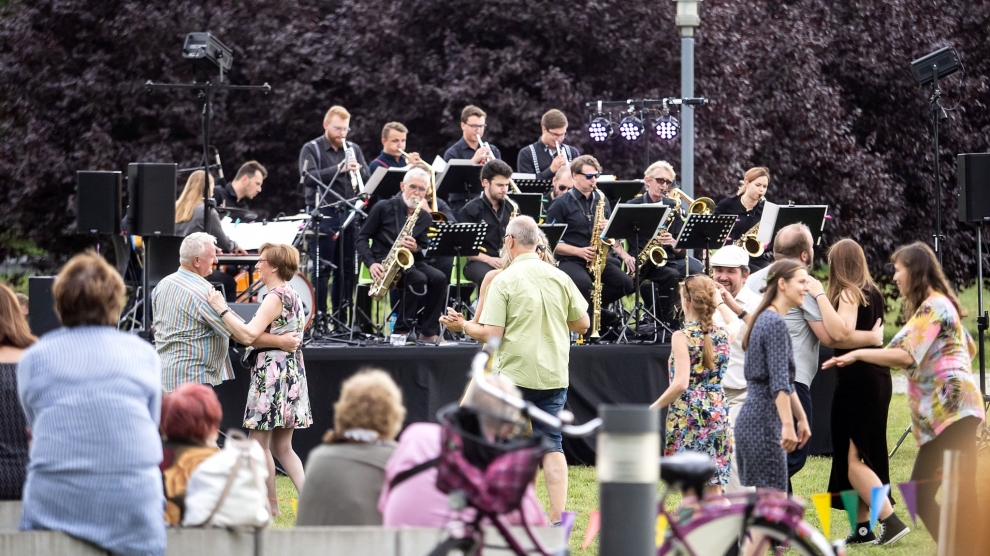 The Festival of Four Cultures, held every September in the multicultural Polish city of Łódź, has now more than ever become a point of nexus between different standpoints.

Traditionally, the festival celebrates the role of Łódź as a crossroads between Russian, German, Polish and Jewish cultures. The coexistence of multiple cultural heritages is memorialised through and mirrored by the equally diverse offer presented at the festival, ranging from visual arts to indoor and outdoor live performances.

It is inherent to the nature of the festival to serve as a bridge between the legacy of the past and the ever-more kaleidoscopic cultural environment typical of the city. This year, the aim of the festival was taken to its extremes. With the motto A future with no return, the event was centered around how the Covid-19 pandemic accelerated the transition to a cultural context where traditional forms of artistic representation and coming together become obsolete.

The key search of this new artistic process, linking every event at the festival, is to leverage memory and tradition in order to equip modern society for a future which is now more than ever “uncertain, in a very practical dimension”, says the organiser of the festival, Kartarzyna Bienkiewicz. Albeit usually aimed at celebrating tradition, “the festival is not closed in the past”, specifies Bienkiewicz; “now it tells the story of tolerance, openness and understanding, using the universal language of art and culture”.

In order to achieve this, this year’s Festival of Four Cultures has been broadcast via live streams and proposed itself as one of the most important cultural events in Poland tackling a whole new, innovative way to create art as well as to envision it.

The ambitious quest of this year’s festival – to reconcile an uncertain and high-speed future with a rich traditional heritage – provided a two-folded programme which puts the city of Łódź in a unique position within the Polish cultural scenario. The city’s metropolitan, forward-looking soul, embodied by the eclectic area around Piotrkowska Street, was represented at the festival by the multi-instrumentalist German Niklas Paschburg with his groundbreaking LP Svalbard, merging electronic and classical music to create a unique blend of avantgarde sounds. 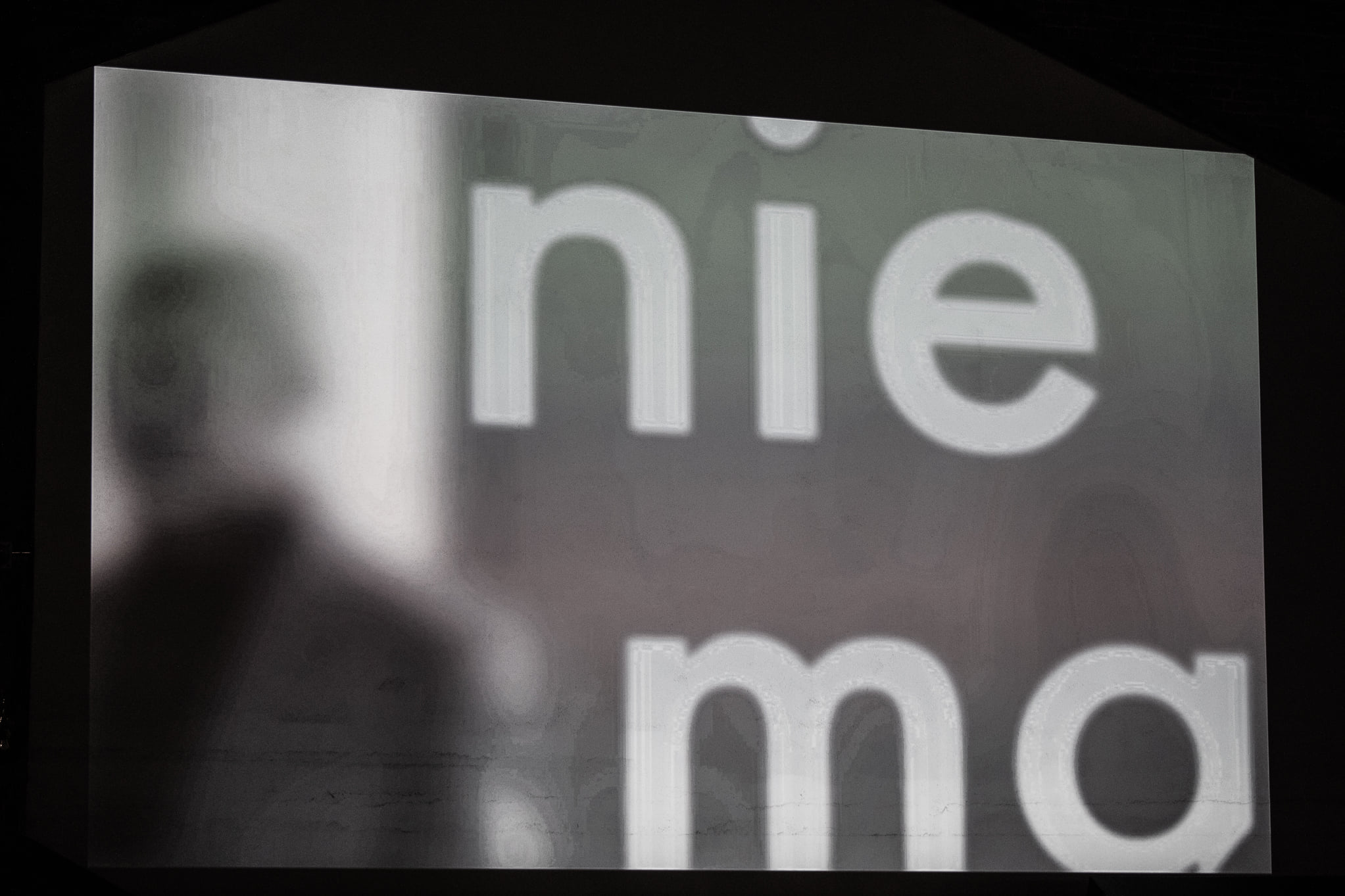 Similarly, the multicultural heritage of Łódź was celebrated through the play Nie Ma, telling the story of two Polish writers and translators of Jewish origin. Directed by Agnieszka Lipiec-Wroblewska, the world of Nie Ma, meaning “absence”, is relevant now more than ever in the pandemic context. The key essence of the play lies in forcing the viewer, through memory, to realise the “acute lack of something that once has been”, and to realise how this can be channelled in the future with no return”.

As a result, the programme for this year was accurately planned so that the power of fast, constant change was conveyed to the audience in all its impetuous yet opportunity-enhancing characteristics.

“What we had in mind was the changing role of the city and places; former factories transformed into active cultural institutions, offices and apartments; the historic tissue becoming a part of a modern city. In spring we were reminded that sometimes the future comes faster and in a different way than we expect. Beyond hope, it brings anxiety. It changes the habits and closes some doors, but opens new perspectives,” points out Bienkiewicz.

Finally, the innovative approach to artistic representation of this year’s festival strengthened the position of Łódź as the cultural hub of Poland, and paves the way for the city to become a hotspot in the artistic landscape of emerging Europe. Indeed, Bienkiewicz highlights the relevance of the programme for the development of an all-encompassing strategy that could bring Łódź to the forefront of modernity in the region.

“We are sure that what we have done this year is a step towards thinking of a cultural activity as a vital element of city strategies. The past months have proven we cannot live without culture and there is nothing that could replace it,” she says.