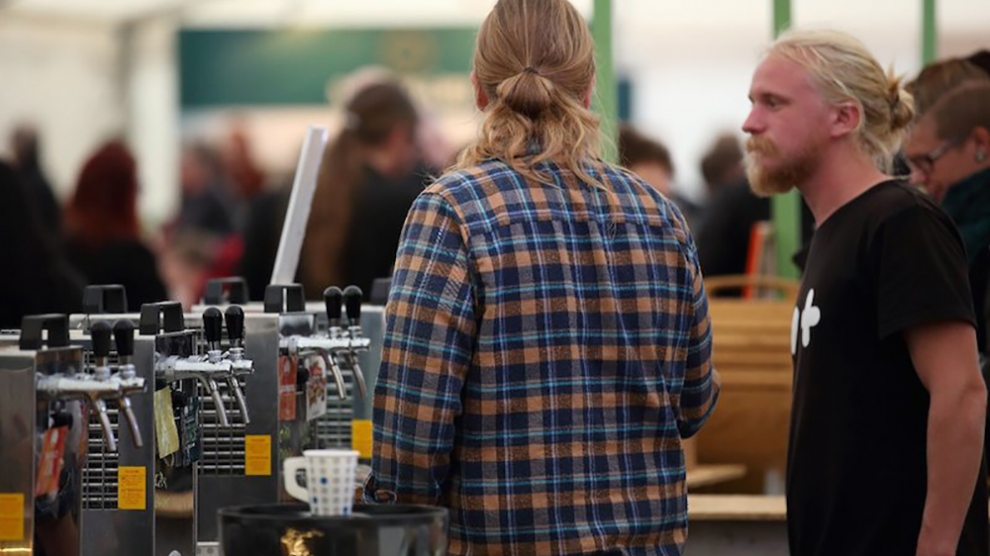 When I moved to Tallinn four years ago, I realised that it gets more difficult to explain to new people where you live. If they know the Baltics, they usually don’t know in which order the countries are in (Estonia is the northernmost).

Nonetheless, tiny Estonia, with its 1.3 million inhabitants (be sure to not forget the 0.3, as small margins count here) has of late been taking continuously huge leaps forwards, and is seeing an interesting group of students and entrepreneurs moving in.

Be it e-residency, online voting, young leaders, top education, easy and fast bureaucracy, startups or craft beers, this small country in the Baltics is hitting the mainstream consciousness more often. And this change has been rapid.

I remember visiting Tallinn 10 years ago, and it was a different city, a different country. Since then it has become a hub of constant activity and change. Tallinn has become home to a steady flow of youth coming to study, like I did, and even more coming to start a company. But what surprised me the most is that for such a small place, Estonia and its capital Tallinn sure do rouse up some strong emotions. People love it, hate it, fall in love there, cry there, laugh there, are amazed, are disappointed. Many people leave just to come back after couple years.

But the locals – and often the more vocal migrants – agree on a bunch of things. Firstly, very few people can manage not to be amazed by the old town of Tallinn when they walk into it for the first time. Built in medieval times, its winding streets are reminiscent of bygone eras and are easy to get lost in. The Teutonic Knights once ruled these parts, as did the Danes (who actually got their flag from Tallinn). It is difficult to describe but it’s easy to fall in love with Tallinn’s old town. Many of my friends say: “It looks a tad like Hogwarts.”

Secondly, even though the city sometimes feels gloomy in the dark months of autumn and the long winter, nature is never far away. Neither is a cosy cellar serving mulled wine where you can chat with an interesting collection of people and keep warm during freezing nights.

Also, it’s good to remember that even though it sometimes feels difficult to get into the inner circles of the locals, it’s worth the try. The language might be difficult, but the culture is rich and interesting. There are holidays built around singing together as a nation, nights for ancient bonfires and big party for the longest day of the year, Jaanipäev. The food might be not that of Italy, but many small breweries and eateries with innovative young minds behind them are making it easier for outsiders to get into Estonian flavors.

Finally, a lot of things are stunningly easy. Simply put, the paperwork in Estonia is a breeze. In fact, you will rarely even see paper, as everything is online. Sign a contract – online. Vote – online. Want to start a company? – not only online, but it takes you roughly 17 minutes to register (although first timers should maybe schedule some extra minutes).

Estonia is a young country that’s growing fast and it does sometimes get a few growing pains. It has many imbalances and even though it has racked up wealth quickly, not everyone has benefited from it equally. Tallinn has everything from old town to glass and steel to hipsters living in wooden houses and dining in industrial halls. It also has elderly people begging on the streets as their pensions don’t get them through the month. It has big movie festivals and small shacks serving pelmeni with sour cream and dill. It has bright summers and dark winters, and many more striking contrasts. Tallinn has been an interesting ride with ups and downs, but it’s a risk I would easily recommend anyone to take.

The Heart-Shaped Land
Chasing winter away in Mohács
Comment