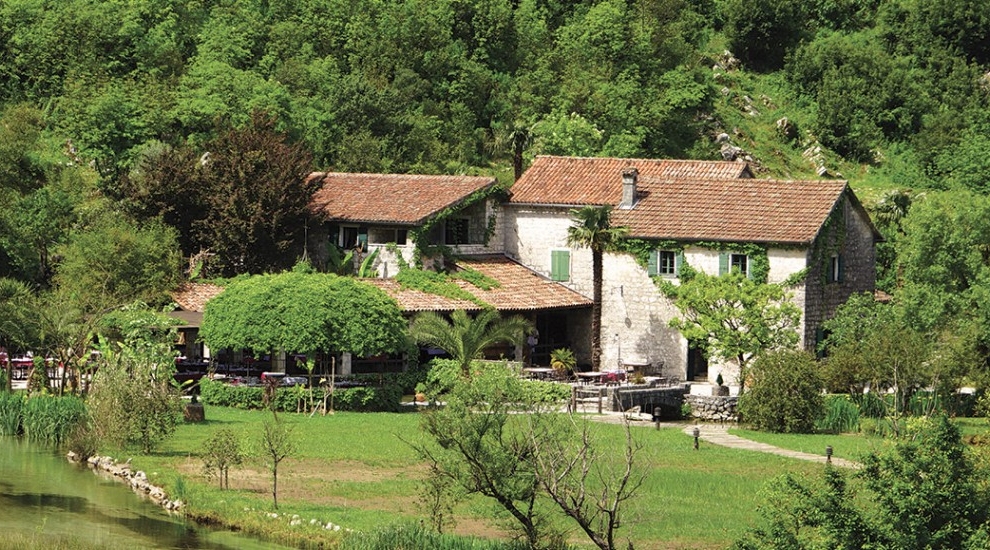 Craig Turp speaks to Lazar Ćatović, who has made a centuries-old mill in the Boka Kotorska one of the most talked-about restaurants on the Adriatic.

Visitors to the Montenegrin capital Podgorica searching for the country’s best restaurant might want to be advised that they are looking in the wrong place. While the wonderful city is certainly not short of fine places to eat – in fact, it has some amazing restaurants – it is perhaps on the splendid and increasingly popular Montenegrin coast that the finest food in the country is currently being prepared, in the small town of Morinj, halfway between the fortified town of Kotor – so popular with cruise ships that the number of visitors is becoming an ecological issue – and Herceg Novi, in the Bay of Kotor, known to locals as Boka Kotorska.

The region was for centuries known for its mills, used to grind the olives that produce Montenegro’s outstanding olive oil. Indeed, oil has been made in the area for more than 2,000 years using olives from some of the world’s oldest olive trees, known as the žutica, which are indigenous to southern Montenegro and produce a golden-coloured oil full of bounce and fruitiness. Today, around 10,000 ancient žutica olive trees are believed to have survived.

Konoba Ćatovića Mlini, or Ćatovića Mlini Tavern, is another of the region’s great survivors. Originally a mill, the building has been in the family of its current owner, Lazar Ćatović, for more than 200 years. Its setting, amidst lush mountains with streams, waterfalls and creeks, is reminiscent of a Monet painting, a timeless reminder of a bygone era. It is a breath-taking mix of beautifully-restored traditional architecture and unique natural beauty.

And that’s just how Ćatović planned it.

“When I decided to create a restaurant here, I had one idea in mind: to keep the environment exactly as it was,” he tells Emerging Europe. “I wanted to interpret the traditions of the bay through the history of my family, our mills, and the Mediterranean lifestyle. One of the main goals was authenticity, something which we stick to today.”

Not that Ćatovića Mlini has been shy to make itself as accessible as possible to its visitors, the majority of whom (around 80 per cent) are foreigners: as well as driving to the restaurant, diners can make their way by boat, and there’s even a heliport on the estate for those who really want to arrive in style.

The food at Ćatovića Mlini is prepared by Dejan Detki, one of the best chefs in the Balkans and part of the team for more than 20 years. The cuisine is strictly Mediterranean with a strong Boka Bay accent reflected in the many old, traditional recipes.

As you would expect for a restaurant located so close to the sea, fish and seafood dominate the menu, all bought from local fishermen. The use of local ingredients is important to the Ćatovića Mlini team.

“Fresh and local produce is key to our success,” says Ćatović. “All of the cheese for example comes from the area around the restaurant, and both the fruit and vegetables are locally grown. The menu adapts to the ingredients that are available from season to season.”

Highlights of the menu include a fabulous shrimp cream soup made with fish stock cooked from various kinds of fish, and shrimps caught in nets, sprinkled with mint leaves and parsley. 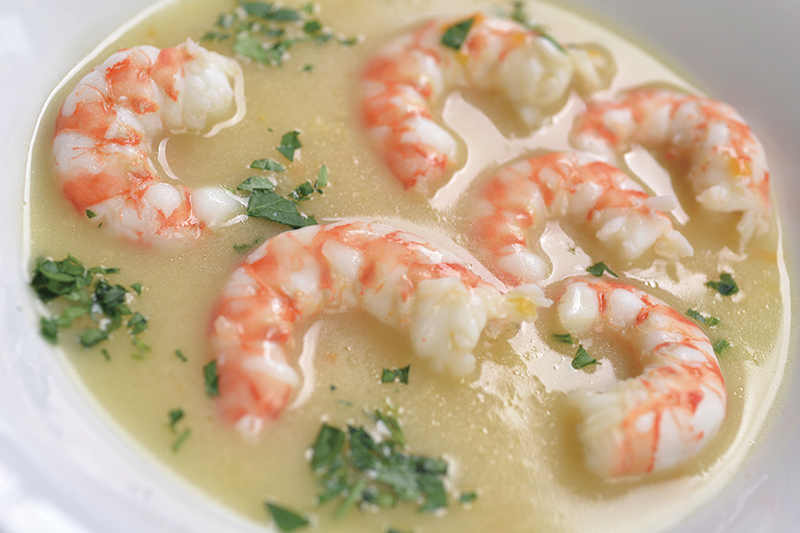 Corn-crusted octopus rolled in polenta, fried and served on rucola leaves with salsa made with tomatoes, onions, garlic, Mediterranean spices and parmesan cheese is another favourite, while the restaurant’s signature dish is a huge, whole seabass – often weighing more than a kilo – baked in salt.

For olive oil and wines, Ćatovića Mlini stays local, but to make sure that diners have the widest choice, the restaurant widens its reach throughout the Balkan region, with many of the wines and oils it offers coming from Greece, Croatia and Slovenia, as well as Italy across the Adriatic.

Originally founded by the Benedictines in the 16th century, the decision to transform the Ćatovića Mlini estate into a restaurant in 1994 increasingly looks to have been an inspired one.

For as gorgeous as Ćatovića Mlini is, were it not for the vision of Lazar Ćatović, it might well be just another of the many old mills that dot the landscape around Kotor Bay. Instead, he has created a world class restaurant whose fame has won praise across the world.

“When I see the approval in the eyes of our guests, I am happy,” says Ćatović “I know that we did the right thing.”