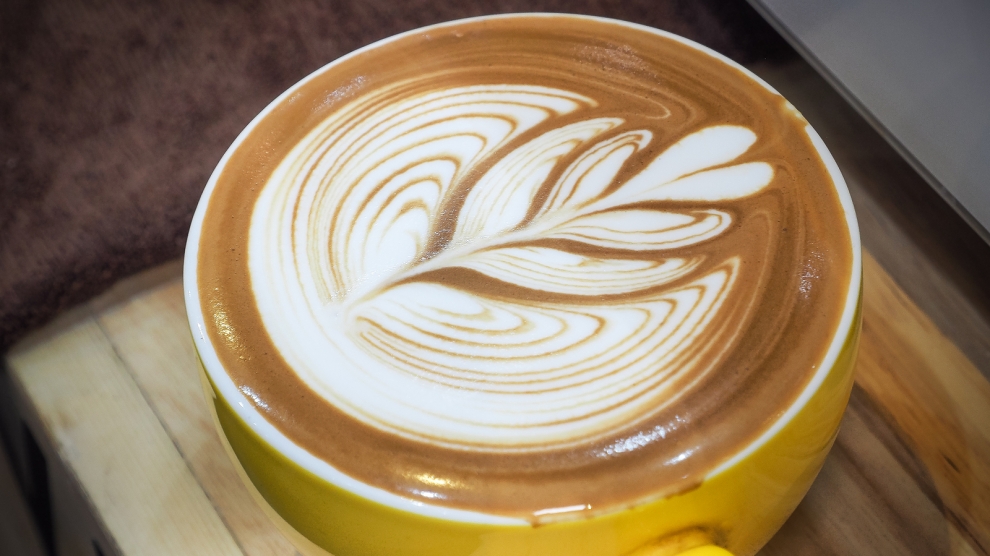 Can I have a soya cappuccino, please?

I am placing an order in one of the many Coffeesta coffee shops in the Georgian capital Tbilisi. This one is on the city’s main street, Rustaveli Avenue, in the centre of the city. The barista looks confused, so I ask if they have soya milk.

At this point I am no longer optimistic that I will get my cappucino but, just to be 100 per cent certain, I suggest that almond or oat milk might be satisfactory substitutes for soya. Alas, the young guy behind the counter shakes his head. I go for an Americano but soon regret my decision — it is far from being the best coffee I have ever had.

According to the company’s website, Coffeesta was launched in June 2015. It is a Georgian company with huge plans in the coffee retail industry. Today, Coffeesta is one of the fastest growing coffee chains in Georgia, which offers different formats of services, from express stores to café-type establishments with a brunch menu and an open kitchen.

Coffeesta’s slogan is Free Space For Free People. Their mission will be completed “when every young Georgian man or woman will fill [their] magic atmosphere with their vibrant energies”.

It would appear that as a foreigner I am not part of their target group, so I decide to take my custom elsewhere.

Not that I have much joy. I try several other cafés but I am no luckier. The only place I can enjoy a soya cappuccino is Fabrika, once a Soviet sewing factory, now an urban hotspot for both locals and travellers. But since I am staying near Rustaveli Avenue, I keep on trying to find a place on the right bank of the Mtkvari river.

How is it possible that Georgia, whose cuisine offers a wide range of vegan options, especially in the Christmas and Easter fasting periods, is so devoid of plant-based milk and vegan-friendly cafes and restaurants?

A BBC journalist who covered an attack on the vegan cafe Kiwi in 2016 by ultra-nationalists wielding grilled meat and sausages, which made headlines around the world, concluded that Georgians are Orthodox Christians and many see unorthodox lifestyles as a corrupting influence imported from the decadent West.

Meanwhile, over 80 per cent of Georgians support membership of the European Union.

When asked what Georgians think about a vegan lifestyle, Soroush Negahdari, one of the co-founders of the Kiwi restaurant, said there are many who show support. “But there is a very small group of people who do not like us at all. There are different reasons for this. Probably one of them is the fact that they are against the concept of equality and passion for all people and all animals. Or they simply prefer their old ways.”

Does that mean they prefer the old ways of drinking coffee too? I decided to consult Google and search for trendy coffee places. I came across the Georgia Starts Here guide for hot drink lovers. Of the seven options offered, I picked Althaus as it is very close to the apartment in which I am staying.

Do you have soya milk by any chance? I ask the waitress. I see the same confusion in her eyes.

I give up on finding a vegan cappuccino in Tbilisi for good.