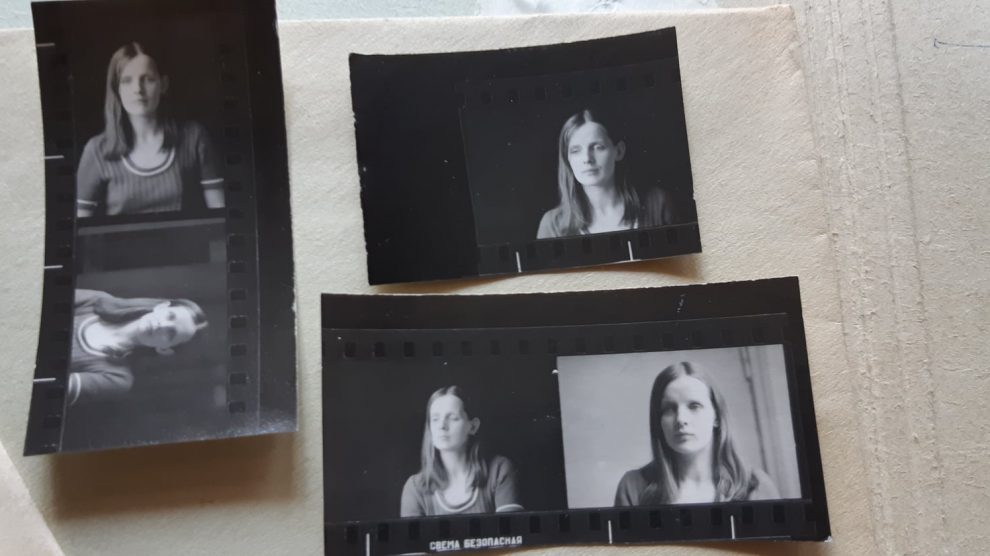 International Women’s Day, March 8, is a public holiday in some countries, an occasion for men to offer women flowers in others, and largely ignored elsewhere.

In very few places however does it retain its original significance as a day of protest for women’s rights, instead becoming a day that simply celebrates the outdated, traditional role of women, that of mother especially.

Across the emerging Europe region however, several organisations are working to bring women’s issues such as the fight for equal rights, equal pay and domestic violence back to the forefront of debate, restoring the original meaning of International Women’s Day.

Amongst those doing so are artists and curators, who have decided to break the mould of what both March 8 and feminism truly mean for the women of the region. We have selected some of the best initiatives taking place this year.

The topic remains taboo for many communities throughout the region and one that is still often seen as an internal family matter that has no business being discussed in the public sphere.

Kasearu presents a large collection of dying houseplants and disfigured furniture and other everyday objects that serve as a sign that abuse is taking place in a household.

While Estonia has made significant progress in eliminating violent crime from its streets, according to the country’s police chief Elmar Vaher, violence now most often occurs in people’s homes, with over half of such cases going unreported. The threat to women has been further exacerbated by the Covid-19 crisis. While all EU countries have introduced some measures to protect women from partner violence during the pandemic, Estonia stands out as one of the few societies in emerging Europe where the issue is more broadly discussed.

Unfortunately, throughout much of emerging Europe and Central Asia, the true magnitude of the issue remains hidden behind closed doors.

You Paint Just Like a Man! (National Museum of Art, Latvia)

This exhibition applies a contemporary feminist lens to the work of Daina Dagnija (1937-2019), a Latvian artist whose family defected from the Soviet Union, spending time as refugees in Germany until eventually settling in the US.

There, Dagnija established herself as a member of the second-wave feminist art movement of the 1960s and 1970s. After the collapse of the USSR, Dagnija returned to Latvia in 2001, where her art continues to enjoy considerable popularity.

The sexist statement ‘You paint just like a man!’ is one that she has talked about having to hear frequently as an artist working during the 1960s and 1970s. Her work broke the expectations of what art created by women can and should look like and played a role in reshaping gender norms during the American Civil Rights era.

However, upon returning to Latvia, while her unique pieces were applauded, they were stripped of much of their context relating to the US feminist movement.

This exhibition aims to fix this by relating her work to the ongoing discussions about the need for gender studies and social diversity in Latvia today.

This research and exhibition project by the Latvian Centre for Contemporary Art presented in the Latvian National Museum of Art aims to shine a light on the experiences of female artists during the communist period.

Practices such as the widespread celebration of International Women’s Day served to reinforce the idea that communist regimes in emerging Europe had established full gender equality. This critical look at the work of female artists who were creating in a context of supposed equality reveals the complete lack of access to genuine self-expression and the lack of opportunities to challenge established social hierarchies through art.

The exhibition reshapes historical narratives by presenting artworks of women working during the communist period from a modern perspective.

This collection of self-portraits of twelve female artists brings intersectional feminism to the contemporary Bulgarian art scene. The self-portraits express how the artists perceive themselves, as well as how they would like to be perceived by the outside world, and reveal the diverse and contrasting experience of womanhood that exist in Bulgaria today, and how these are affected by factors such as age, ethnic, religious and socio-economic background.

Kimberlé Crenshaw, the American law professor who coined the term intersectional feminism, defines it as, “a prism for seeing the way in which various forms of inequality often operate together and exacerbate each other.”

In Bulgaria, discussions about the role of women in society often exclude the experiences of Muslim and Romani women in particular. Self-portraits in the female gender serves as a reminder that for diverse societies taking into consideration the experiences of a diverse set of people is essential to achieving true equality.

Last but certainly not least, is a piece of modern art that gained its large audience not by being shown in galleries, but on the streets of Poland’s cities and elsewhere around the world.

The symbol was first created by Ola Jasionowska, art director at Warsaw City Hall, for the 2016 Black Protest in Poland, organised as a response to a civil initiative to introduce a complete ban on abortion.

The initial graphic design depicted a red lightning bolt going through the silhouette of a woman’s face but has since then been adopted and reproduced in a variety of artworks and posters designed by artists, activists, and others passionate about women’s rights.

The design gained international recognition in 2020 as reproductive rights in Poland became increasingly threatened and the protests which shook the country gained significant international coverage.

In a matter of months, the symbol has gained wide recognition elsewhere in emerging Europe and the world. It can be seen as one of the most popular symbols of 21st Century feminism and arguably the most recognisable symbol of the pro-choice movement.