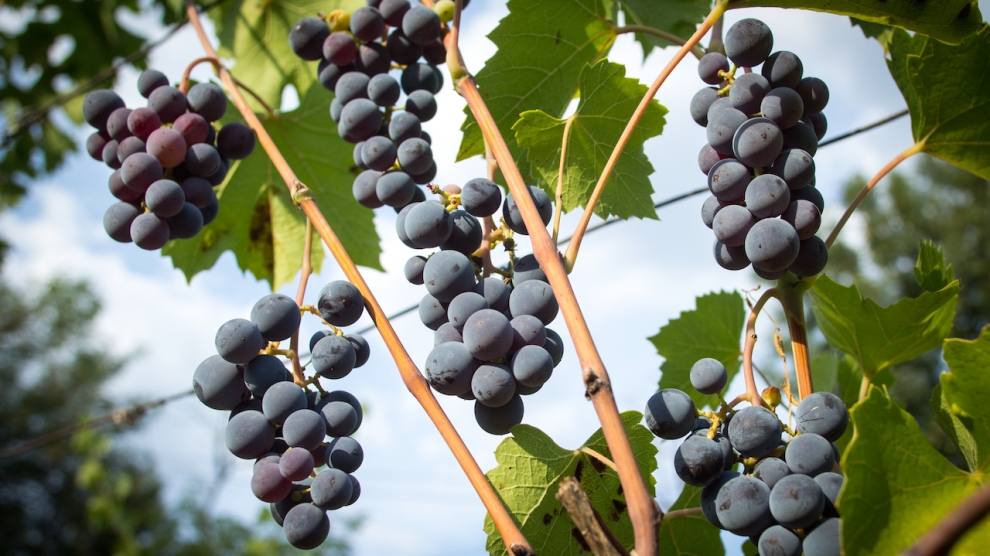 Though not very well known on international markets, Romania is an important wine-producing country with a long tradition that pre-dates the Roman invasion.

During the country’s recent turbulent past, the communist government greatly developed the wine industry –at one point reaching over 300,000 hectares, during the 1980s, which was both a blessing and a curse, as at that time the impetus was definitely on quantity and not quality.

Since joining the European Union in 2007, things have changed dramatically, with EU funds being available for vineyard replacement, which is encouraging local and foreign investors to re-launch the quality wine industry in Romania. Right now it is no exaggeration to say that Romania has one of the most modern levels of winery technology in the world, with over 100 new wineries having opened in the past five years and many existing ones have been fully modernised. Over 25,000 hectares of vineyards have been replanted since 2010, with quality vineyards and this is already increasing the quality and diversity of wines produced.

There is some debate about the overall amount of vineyards, with official statistics showing 180,000 hectares although more than half of those are in the hands of very small producers, with under 0.25 ha each, and they do not participate in the fiscalised wine market. 51,082 hectares are registered as vineyards of controlled origin (DOC) and geographical indication (IG). The total production was 4.07 million Hl in 2015, of which 552,000 Hl was certified as DOC/IG.

The most widely planted varietals are local varieties — Fetasca regala and Feteasca alba, although there are large plantations of Cabernet Sauvignon and Merlot too. Sauvignon Blanc seems to be the varietal with the fastest growing number of plantations in the last few years, together with Feteasca Neagra which is a local red variety that probably has the best potential of all.

Feteasca Regala and Feteasca Neagra are the biggest sellers on the local market and Sauvignon Blanc, Pinot Noir and Pinot Grigio on export markets, which represents a small part of Romania’s wine sales – less than ten per cent of production.

The country’s most important wine production regions, by volume are: Vrancea, in the east of the country; Dobrogea, by the Black Sea cost and Muntenia, north of Bucharest, although plantations have other significant plantations are grown in Banat (west Romania) and Oltenia in the far south.

What makes Romania different from its neighbours in Eastern Europe is that it has a large domestic wine market, with over 19 million citizens and a strong wine drinking culture. This means Romania consumes more wine than it produces and that makes it less important for companies to export, although with hundreds of new wineries having been launched recently, this situation may change in the near future.

The popularity of Romanian wine is growing and we are seeing that growth ourselves. Our winery at Recas, in western Romania, has more than doubled in size in the last four years, to become one of the top three producers in the country. Today it is the largest exporter, with over 6.4 million bottles exported in the last 12 months. Around half of the sales are on the domestic market, and half to external markets with the UK, Germany and Netherlands being the most important.

Risky (but Rewarding) Business
What Was First on the Romanian Table?
Comment