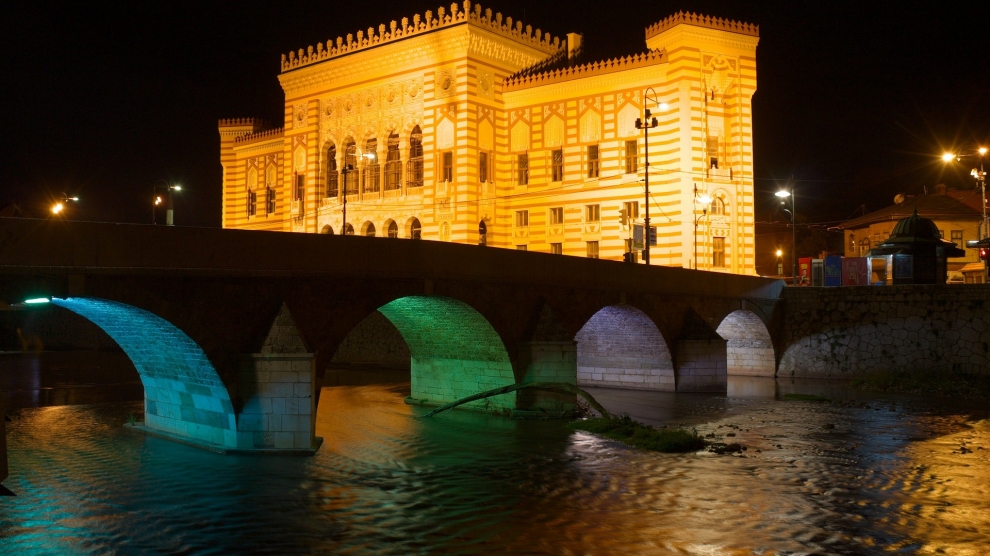 When visiting Sarajevo, the capital of Bosnia and Herzegovina, it is best to start the day with a traditional coffee: served thick, foamy and slowly brewed in a copper pot. For Sarajevans, drinking coffee is not necessarily a way to wake up, but a ritual to relax. The best way to enjoy coffee or a cup of tea is in a typically cosy, rustic tea house like Cajdzinica Dzirlo. 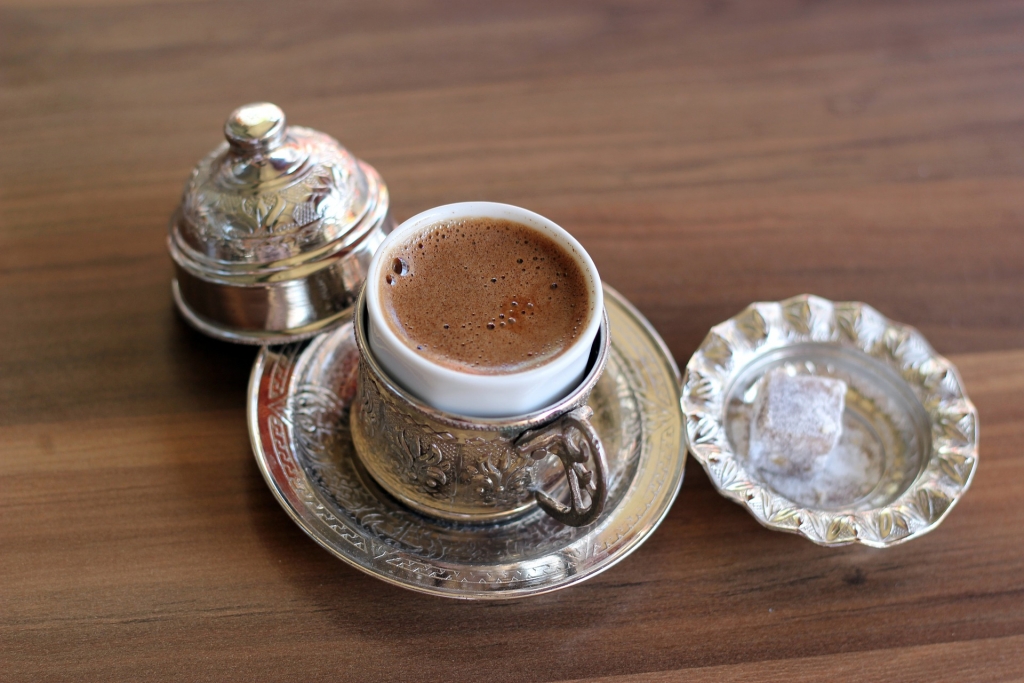 The old town, especially the Bascarsija area, where there is a beautiful bazaar from the Ottoman period, are great places to visit. In the past the area’s streets were reserved for craftsmen, tanners, coppersmiths, leather and shoemakers. You could only buy shoes on one specific street, and silk on another. On the walls you can still see boards describing which craftsmen used to work there. Today you can buy mainly tea sets, slippers, jewellery and art.

Sarajevo’s street food is not to be missed, and Cevabdzinica Zeljo is the first port of call for locals and tourists who want to get a real taste of the Bosnian gastronomic scene. Order cevapi, a kind of non-spicy beef sausage served in pita bread called somun, with onions and creamy kajmak cheese. In Bosnian culture it is very common to drink a glass of yoghurt with it.

A visit to Sarajevo’s town hall, Vijecnica, should be an essential part of your stay. The building was opened in 1896 and its architect was chosen after an intense competition. As fate would have it, the victorious architect died during construction and it was completed under the eyes of another. It is located in the Turkish old town of Sarajevo and is easily recognisable by its orange-yellow horizontal striped facade and Islamic-style arches.

The National Museum is also worth a visit. It was closed in 2012 for financial reasons but reopened in 2015. It exhibits over four million artifacts. Amongst other things, it displays the oldest Sephardic-Jewish document in the world.

If you want to enjoy a classic Bosnian dinner, the Kibe Mahala restaurant is probably a good choice. It is located in an old house with local art in traditional Bosnian flair with a breathtaking view. Don’t forget to make a reservation.

No Sarajevo visit passes without rakija, a traditional schnapps that tastes like a strong fruity brandy. In the Barhana for example, you will find 25 different Rakija varieties.

At the Isa Begov hotel in the centre of the city you will find one of the most famous hamams in Sarajevo, dating back to 1462. Its architecture is of great importance because it symbolises the transition between the rule of the Bosnian Kingdom and the Ottoman Empire. The original owner, Isa Beg Ishakovich, was an Ottoman general widely recognised as the founder of Sarajevo.