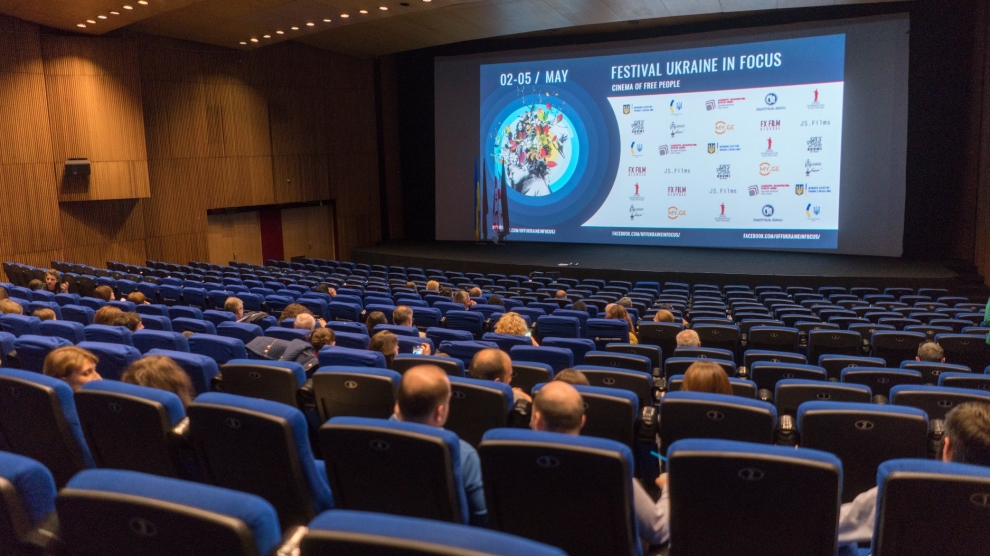 Tbilisi has opened its annual Ukrainian film festival, Ukraine in Focus, now in its fifth year. With films being screened in the original language accompanied by both Georgian and English subtitles, the festival offers plenty for both locals and international visitors to the city.

The festival opened with the movie The Wield Fields by director Yaroslav Lodygin, followed by the 2017 film The Gateway by director Volodymyr Tikhiy. The remaining days of the event feature the best of Ukraine’s contemporary film industry, including Roman Bondarchuk’s Volcano from 2018, Antonina Noyabrova’s 2018 comedy Hero of my time, When the trees fall directed by Marysya Nikitiuk from 2018 and a selection of award-winning short movies from the Odessa International Film Festival.

As has now become something of a festival tradition, the event offers special screenings for a young audience. Two feature movies, Adventures of S Nicholas by Semen Gorov from 2018 and director Arkadii Nepytaliuk’s 2019 Morshyn’s 11 are also being shown this weekend.

Aside from the main programmes, children interested in what acting looks like in practice can attend a special workshop held by Ukrainian actors Irma Vitovska and Daria Polunina.

“Every year this extraordinary event is visited by movie fans of different ages and nationalities,” said Ukraine in Focus organiser Maria Moskalenko. “This year, modern films of various genres were selected and we hope that all those who come will have an opportunity to see something in which they are interested in.”

Ms Moskalenko also said that the event would provide those attending the screenings with an opportunity to familiarise themseleves with the world of Ukrainian film and take something special from the event.

Organised by FX Film Georgia, films are being shown in Tbilisi’s Amirani Cinema. If you are in the Georgian capital this weekend and fancy a movie from Ukraine’s emerging film industry, tickets can be bought for a symbolic one lari. 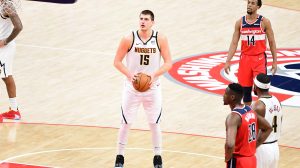 No joke: Why Nikola Jokić is Serbia’s first NBA MVP

The significance to Poland of May 3
Bloggers, vloggers and influencers can now stay in Vilnius for free
Comment