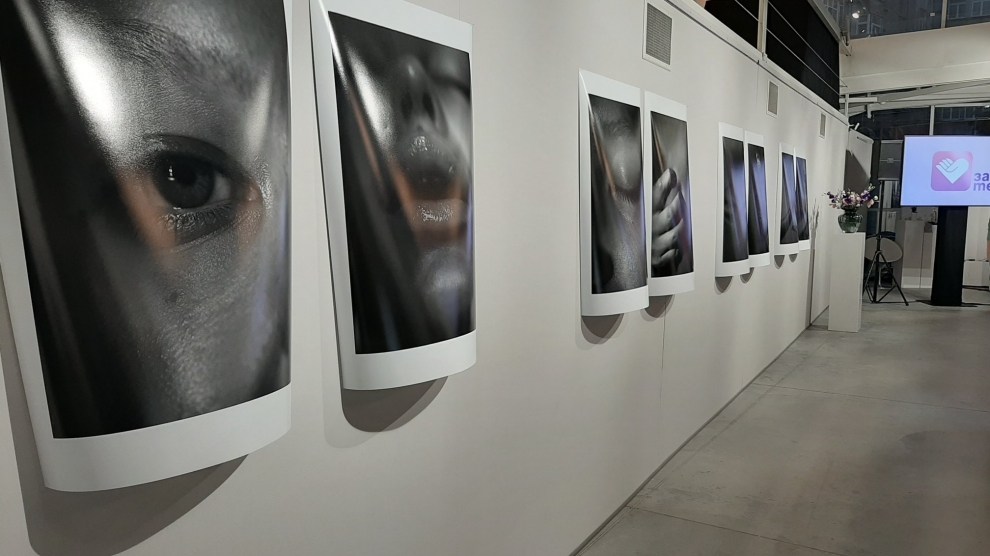 The Bulgarian NGO, ZaTeb (For You), has launched the first app in emerging Europe dedicated to helping women stand up against domestic violence.

The app connects all domestic abuse help organisations within the country, making the process of finding assistance and information easy. It contains useful information not only for victims but also for their relatives and friends. A key section is the location of the victim, as well as the nearest support centre, and for those who are more isolated a national, 24-hour helpline, is also available.

“A plane on the ground is of little use,” said Ivelina Choeva, former model and CEO of ZaTeb. “To be effective, it must take flight. Nearly 150 countries worldwide have laws against domestic violence but without enforcement, they are ineffective. Our app connects people at the grassroots level to educate and empower people in order to fight this social disease.”

According to the Bulgarian Ministry of Interior, over the last three years, murders of women committed by spouses, partners and close relatives have increased by 50 per cent. One third of feminicide happens in their own homes and the most common motive is jealousy. This number rises if we also consider the increase of suicides committed by women after years of psychological violence.

In 2018, Bulgaria’s parliament voted to adopt amendments to the penal  code that criminalise all forms of domestic violence. The changes foresee up to five years imprisonment for charges of psychological harassment, protection of victims of forced marriages, and up to one year imprisonment or probation to persons accused of systematic persecution of another. Additionally, murderers could face 15 years in prison, compared to the 10 currently required by law.

“Something had to be done. The statistics about severe domestic abuse in Bulgaria were simply shocking,” continued Mrs Choeva. “Support groups exist for victims, but they are disparate and disconnected. Our app is both a voice for victims and a platform to connect them with social workers, NGOs and the police. While there are many organisations to reach out to, the voice of victims has been muted.”

But it is not easy to gather exact data. According to women’s NGO Animus Association Foundation, most of the victims do not seek help, as they often believe to be guilty of what is happening to them. In fact if we can share positive examples of women that got justice, it is because they dared to speak.

As such, the ZaTeb application also provides a test of 13 questions prepared by specialised psychologists that help women recognise whether they are victim of domestic abuse.

The launch of the application was attended and supported also by many Bulgarian celebrities, including pop singer Joan Bergendorf, who was herself a victim of domestic violence, and Genoveva Tisheva, member of the UN Committee on the Elimination of Discrimination against Women and Nobel Peace Prize Nominee.

Available both on Android and Apple, ZaTeb will first operate in Bulgaria but the company plans also to expand abroad. Among its goals there is to create specialised mentoring programs, recruit volunteers and provide both legal and psychological support.

Postcard from Sarandë
A Bosnian artist’s handbook for migrants
Comment