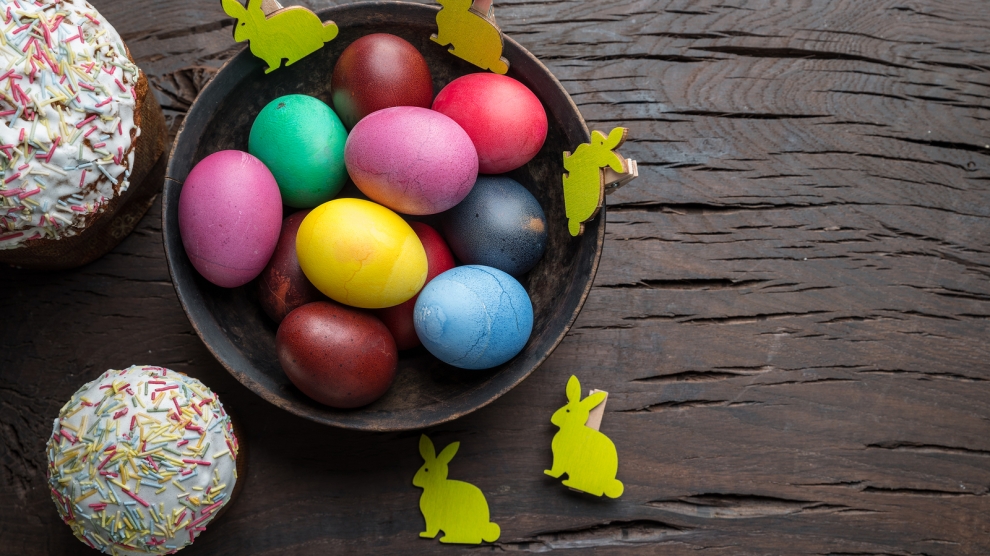 The Christian faithful of emerging Europe are currently half-way through the fasting period of Lent, which traditionally precedes Easter (this year on April 21 for Catholics and Protestants, April 28 for Orthodox believers).

Observed by many across the region, habits and tradition differ from country to country (and indeed, often within each country), we we have decided to take a look at some of the more off-beat Lent traditions in emerging Europe.

In Croatia, the Lenten period comes after the Fifth Season Carnival. On Ash Wednesday, the last day of the festivities, a Fašnik, a human-size wooden doll, symbolising all immoral and mischievous conduct of the past year, is burned.

A night before Ash Wednesday, Lithuanians celebrate Užgavėnės, a popular holiday of which the major element is a theatrically staged battle between Lašininis, a “porky figure” symbolising winter and Kanapinis or “hempen man”, a symbol of spring.

On Good Friday, Hungarian members of the Reformed Church wear mourning clothes that are either black or white, depending on the region. Mothers bring their small children to a church service for the first time, and touch their babies’ heads against the wall of the church so that they begin to talk sooner.

In Ukrainian tradition, Velyky Pist or the “Great Fasting” is one of the four fasting periods of the Ukrainian Orthodox church and is still strictly practiced in some rural areas. On the first day of Lent, nothing hot is allowed to be cooked or eaten and no breakfast is served. Until the second Lenten week, young people used to be told to stay at home and not meet others on the streets.

In Bulgaria, the Lenten abstinence ends with a festival called Lazarouvane, celebrated on the Saturday before Easter to honour spring and young girls. Lazarouavane stand as a debut for girls: they gather on Good Saturday, decorate the gates of their houses with willow twigs and then start walking through their village singing. The following day they make wreaths for Palm Sunday. Bulgarian superstition holds that young girls who refuse to take part in the celebration will never find a husband.

In Czech tradition, bells in village churches become silent from Holy Thursday. Children are told that the bells are silent because they had “gone” to Rome to make a confession. Since there are no bells, children are sent out with wooden clappers to call the villagers to attend the religious services. The Wednesday of  Holy Week is often referred to as Black Wednesday because chimneys were traditionally swept on this day to prepare for Easter.

In Armenia, the oldest Christian country in the world, curtains are drawn to hide the altars of  churches to express grievance. While many Orthodox Christians no longer observe full lent (which means no meat, poultry or dairy products), it is very common to see fasting menus in restaurants in Orthodox countries, making Orthodox destinations a paradise for vegans during Lent.

Slovenia’s hotel of the future
Sibiu city guide: 48 hours in the heart of Transylvania
Comment