Polish and Czech cities lead the way in the first Emerging Europe Business-Friendly City Perception Survey, a major new survey looking at the business environment in the region’s key cities. Warsaw, the Polish capital, ranked first in two categories, Brand and Pool of Talent, as did the Czech capital Prague, first in Quality of Life and Infrastructure and Connectivity.

“A large number of the region’s cities have begun to take the initiative and do things for themselves in recent years, often in spite of the wishes of central governments,” said Andrew Wrobel, founding partner at Emerging Europe. “The reason is simple: these cities and the regions in which they are found no longer want to be held back by long, cumbersome decision-making processes which stifle initiative, innovation and hinder foreign direct investment. At Emerging Europe, we believe we should acknowledge the cities that are perceived as top performers.”

A total of 31 cities in 16 countries have made the top 10 in the index’s seven categories. Besides the Polish and Czech capitals, leading performers include Vilnius in Lithuania, which ranks first for Business Climate, Ljubljana in Slovenia which ranks joint first for Quality of Life, Łódź in Poland which leads the way in Economic Potential and Poznań, also in Poland, which ranks highest for Support of Local Authorities. The leading 10 cities in each category can be seen in the tables below.

An overall winner, the region’s most business-friendly city, will be named on June 28 during the Emerging Europe Leaders’ Meeting and Awards at the headquarters of the European Bank for Reconstruction and Development (EBRD) in London. 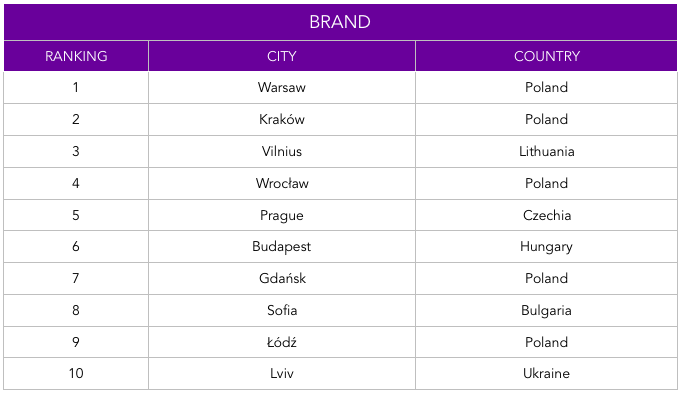 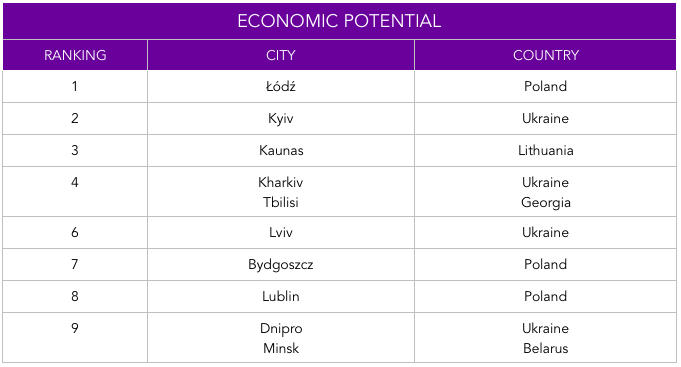 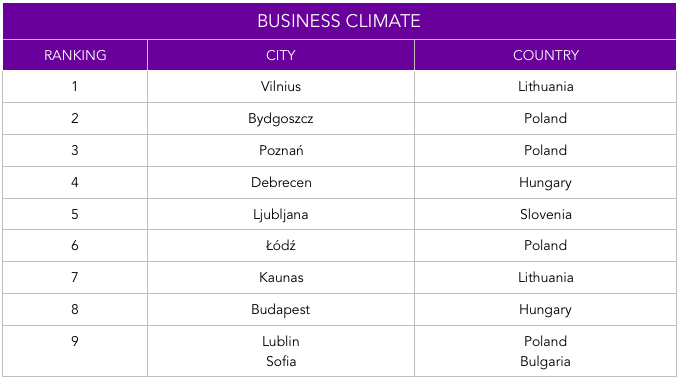 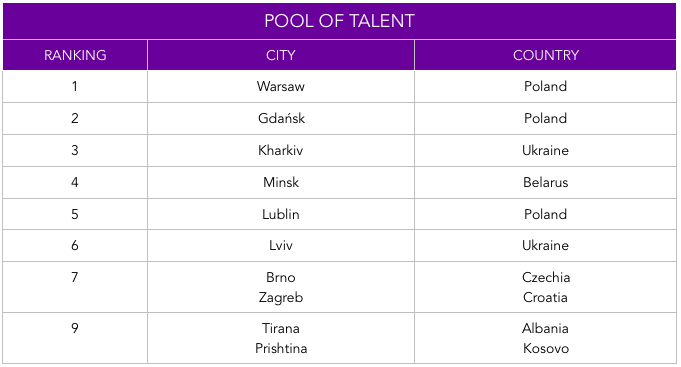 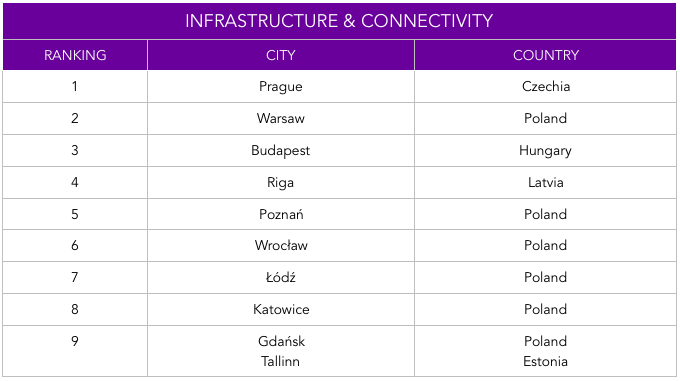 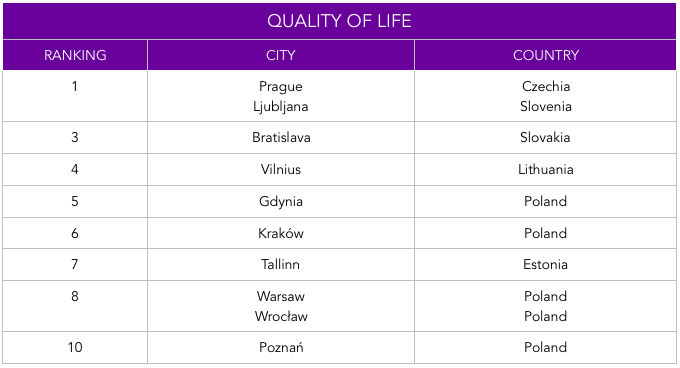 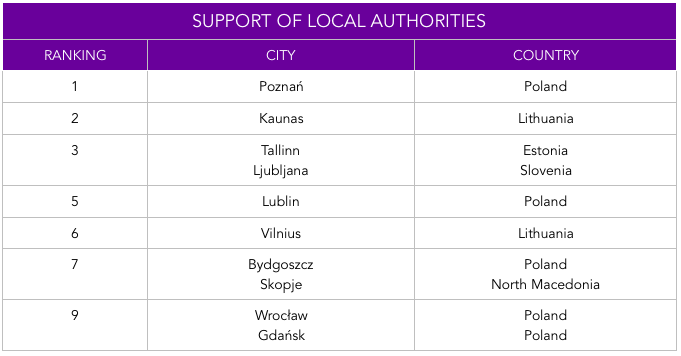 Business-Friendly City Perception Survey 2019
We use cookies to ensure that we give you the best experience on our website. If you continue to use this site we will assume that you are happy with it.Ok