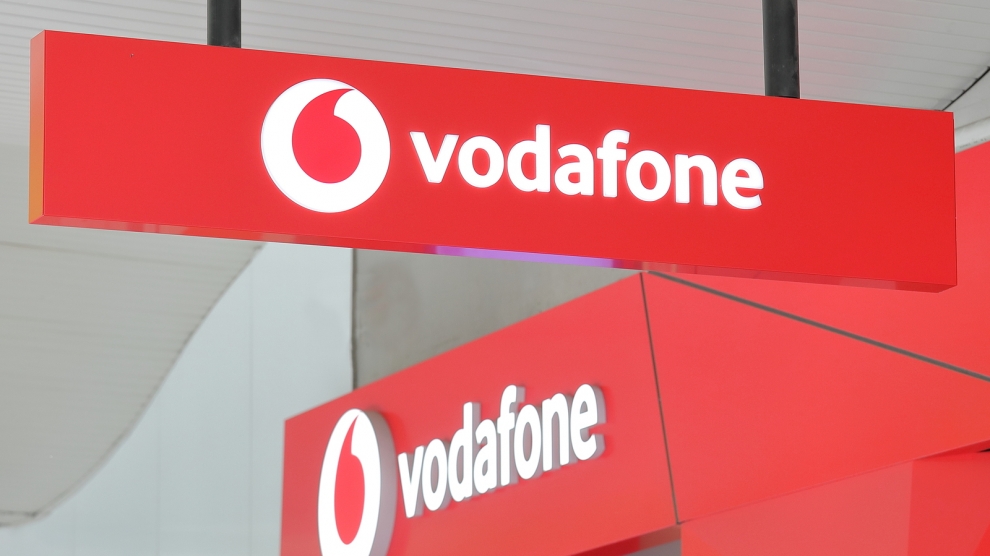 The Antimonopoly Committee of Ukraine has granted permission to Azerbaijani telecommunications operator Bakcell to proceed with the purchase of a majority stake in Vodafone Ukraine, the country’s second largest mobile operator.

Bakcell is now permitted to launch “the indirect purchase of shares” of the Netherlands-based Preludium BV, which provides for more than 50 per cent of votes in the company’s management.

Founded in 1994, Bakcell has emerged as one of the three largest telecommunications operators in Azerbaijan, covering 93 per cent of the country and serving nearly three million subscribers.