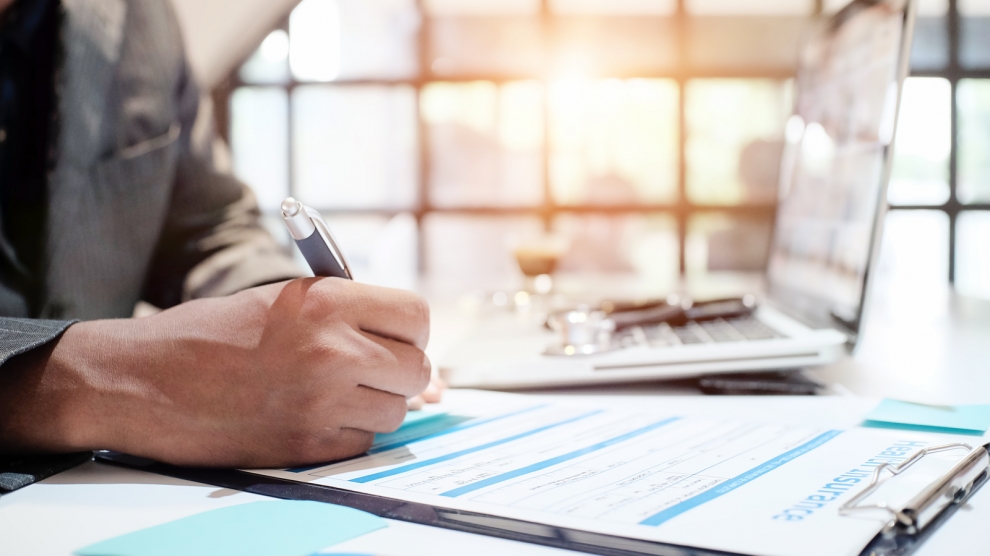 The Bulgarian Euroins Insurance Group (EIG), one of the largest independent insurance groups in emerging Europe, announced on April 17 that it has bought ERV Ukraine, the travel insurance business of Germany-based ERGO, part of Munich-Re. With purchase agreements signed, the deal is expected to be finalised once regulatory approval has been granted. EIG did not disclose how much it would pay for ERV Ukraine.

“The acquisition of ERGO’s travel insurance business in Ukraine is in line with our strategy to expand and diversify our portfolio in Eastern Europe and strengthens our position as a leading insurance group in the region,” said Kiril Boshov, Chief Executive Officer of EIG. “We plan to preserve ERV Ukraine as a separate entity outside Euroins Ukraine in order to focus our efforts on sales of travel insurance products.”

EIG operates in 8 countries providing services for 2.5 million customers. The group operates in Bulgaria, Romania, FYROM and Ukraine via own subsidiaries and has been active in Greece since 2014. EIG has also niche operations in Italy and Spain.

Over the last couple of years EIG has acquired Germany’s Talanx Group’s subsidiaries in Bulgaria and Ukraine, operating under the HDI brand, Dutch insurer Achmea’s insurance business in Bulgaria, which uses the Interamerican brand, as well as Australian group QBE’s operations in Romania and Bulgaria. In 2017 the Bulgaria-based company purchased the non-life insurance portfolio of ATE Insurance Romania, a subsidiary of Greece’s Piraeus Bank, and acquired a significant stake in the Russian insurer RSO Euroins.