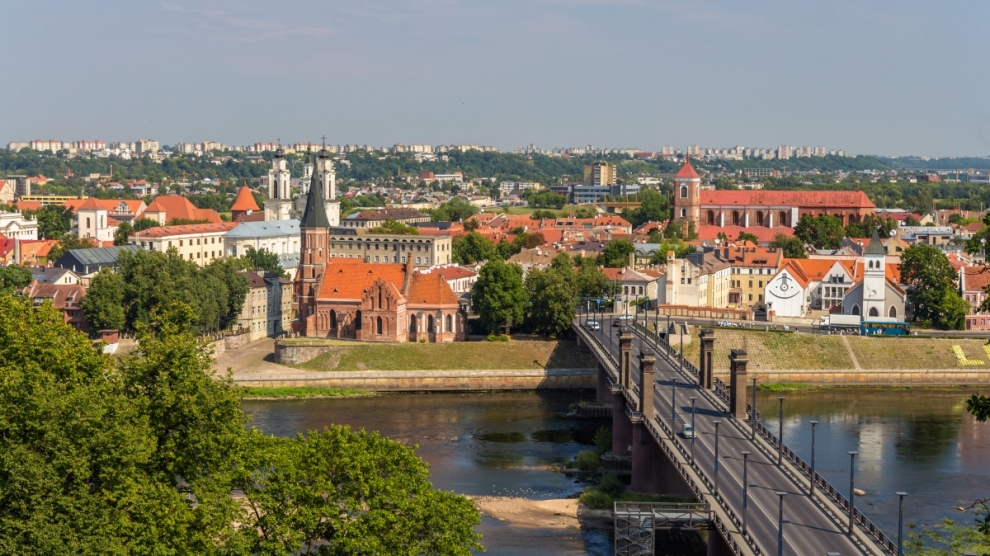 The German tyre and technology company Continental is to build a new manufacturing facility in Kaunas, Lithuania to expand its automotive electronics production footprint. Work on the new plant, which will bring in investment of 95 million euros over the next five years will begin in mid-2018. The project is the largest greenfield investment in Lithuania’s history, and once fully operational the plant will employ more than 1000 people.

“Continental’s decision to establish a manufacturing unit in Lithuania will have a tremendously positive impact on this industry in our country,” said Lithuania’s Prime Minister Saulius Skvernelis. “I can guarantee you that the Lithuanian government will assist the company in every way it can to ensure that operations accelerate smoothly and that local talent will embrace the opportunity to contribute to the production of innovative products that meet the highest standards of German production,” Skvernelis continued.

The site, which will initially cover 16,000 square metres, will host business units of Continental’s Body and Security and Advanced Driver Assistance Systems divisions. Door and seat control units, gateways and intelligent glass control units will be produced in Kaunas, alongside radar sensors for adaptive cruise control and emergency brake assist.

Shayan Ali, the future managing director of Continental in Lithuania, added: “Thanks to support from the Lithuanian government, we are planning to have completed construction by the middle of 2019 and be able to start production.”

“Building the first Continental plant in Lithuania is an important part of our growth strategy in Europe. With this, we are continuing to expand our electronics production and European presence in order to be able to better satisfy our customers’ growing demand for automotive electronics,” said Dr Hans-Jürgen Braun, head of 28 Central Electronic Plants worldwide at Continental.

“Continental’s decision to set up in Lithuania may be the key breakthrough that will cause not only car manufacturers but also other major participants of the supply chain to pay close attention to Lithuania,” said Mantas Katinas, managing director at Invest Lithuania.

Continental’s decision to locate its plant in Kaunas is a further boon for the city, the second largest in the country after the capital Vilnius. The American company Hollister, which makes medical devices and equipment, has also announced plans to build  a production facility in Kaunas, expected to cost 50 million euros and create 300 jobs.

Kaunas, which has often had to play second fiddle to Vilnius, was capital of Lithuania from 1919-39.