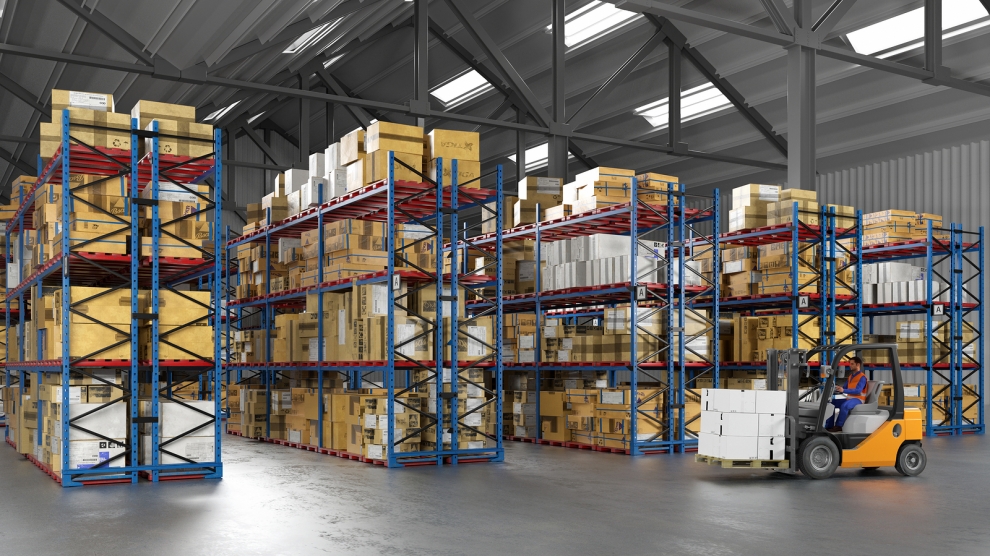 A warehousing capacity of 30,000 spots for pallets has been secured, and the modern high-racking facility can expand modularly, in accordance with  business needs. A second phase will use the site to test autonomous logistic robots together with a local robotics company, Gideon Brothers.

This robot prototype is intended for independent driving with the capacity to transfer cargo weighing up to 800 kilograms. It was designed to safely manoeuvre among people, equipment and other logistics vehicles. The robot is equipped with an autonomous system based on visual perception combining the methods of deep learning with stereoscopic cameras in order to create a new generation of robotic vision that is equally reliable and cheaper than the systems used today and that, unlike those currently in use, utilises rich databases.