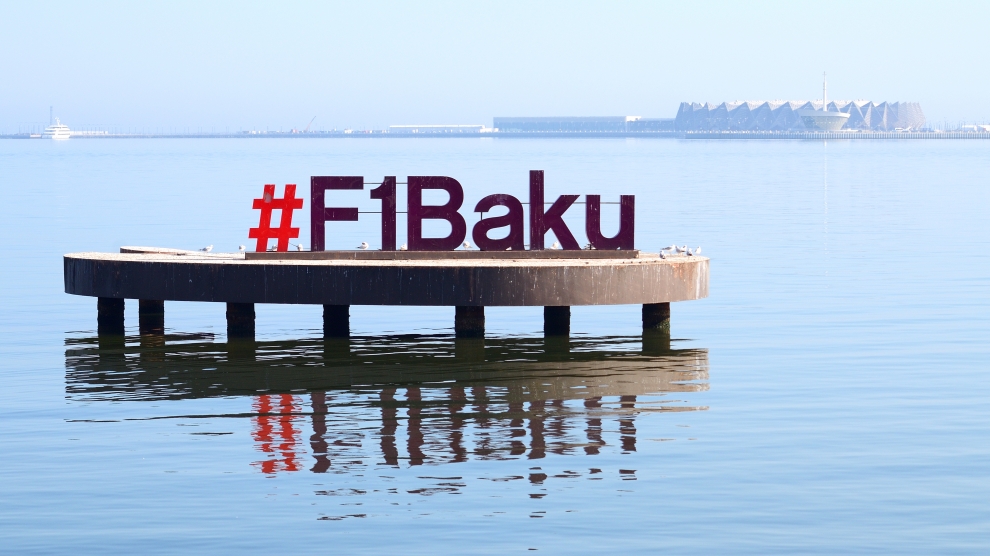 It’s been more than 35 years since Formula 1 arrived in emerging Europe, when Nelson Piquet won the 1986 Hungarian Grand Prix in a Williams-Honda at the Hungaroring in Mogyoród near Budapest.

The race was a huge success, attended by more than 200,000 people despite relatively high ticket prices. It was something of a coup both for Hungary – which cemented its position as one of the more open-minded countries then behind the Iron Curtain – and for Formula 1, which was looking to find a new fan base outside of its traditional market in Western Europe.

Despite its immediate and ongoing success – only eight tracks around the world have now hosted more Formula 1 races – and despite Formula 1 in the meantime spreading its wings far and wide, dropping races in Western Europe to do so, it would take a further 30 years for a second Grands Prix to be held in emerging Europe: on a street track in Baku, Azerbaijan.

Last month, the organisers of the race, Baku City Circuit (BCC), released the results of a study (carried out by PwC) into the economic impact that hosting the annual F1 race has had on the city since: 506.3 million US dollars.

This compares relatively well with the estimates of the Hungarian Minister of Foreign Affairs and Trade Péter Szijjártó, who said in 2019 that Hungaroring generates 30 billion forints (888 million euros) for Hungary – including media coverage – each year. (Besides F1, Hungaroring also hosts races in various forms of motorsport throughout the year).

The figure for Baku is a combination of the direct and indirect results of operational spending linked to the arrival of F1 in Baku, taking into account the spend across various sectors including professional services, hotels and general accommodation, catering, transport, social and cultural services, agriculture, post and telecommunications, wholesale trade and electricity, gas and water amongst others.

“We have always emphasised that Formula 1 in Baku is more than just a showpiece event but instead a spark for economic, social and cultural change that will create increased opportunities and benefits for everyone living and working here,” says Baku City Circuit’s Executive Director Arif Rahimov.

“As made clear in this report, the past few years have exceeded our wildest expectations in this regard. Now that we have agreed our new contract with F1, which guarantees racing in this city until 2023 at least, we look forward with increased confidence and optimism to many more years of success hosting the pinnacle of motorsport here in Baku.”

Staging a Formula 1 street race requires significant redevelopment of existing venues (main roads and underground stations) and other supporting infrastructure. As such, a major road renovation project covering an area of 4,500 square metres around Baku city was carried out as part of the preparations to hold the first Grand Prix in 2016. This in turn helped to boost the domestic construction industry, as seen in the cumulative direct and indirect economic impact of 181.4 million US dollars that the sector generated during the past four years.

Baku has also benefited from the global media exposure generated by hosting the annual race, raising awareness of Azerbaijan as a major sporting and entertainment destination.

In 2019, Baku hosted the UEFA Europa League final between English clubs Arsenal and Chelsea, and not without problems. Fans complained at a lack of flights to the city from Western Europe, while Arsenal midfielder Henrikh Mkhitaryan, an Armenian, was unable to travel to the city having been told his safety could not be guaranteed.

Baku is one of three emerging European cities hosting UEFA Euro 2020 matches this summer – the others are Bucharest and Budapest – and fans of those countries who will play in the city (Wales, Switzerland and Turkey) will be hoping that more flights are available than last year.

Our recent look at flight connections across the region suggests that there has been some improvement: Baku is now served by direct flights from 68 cities across the globe.