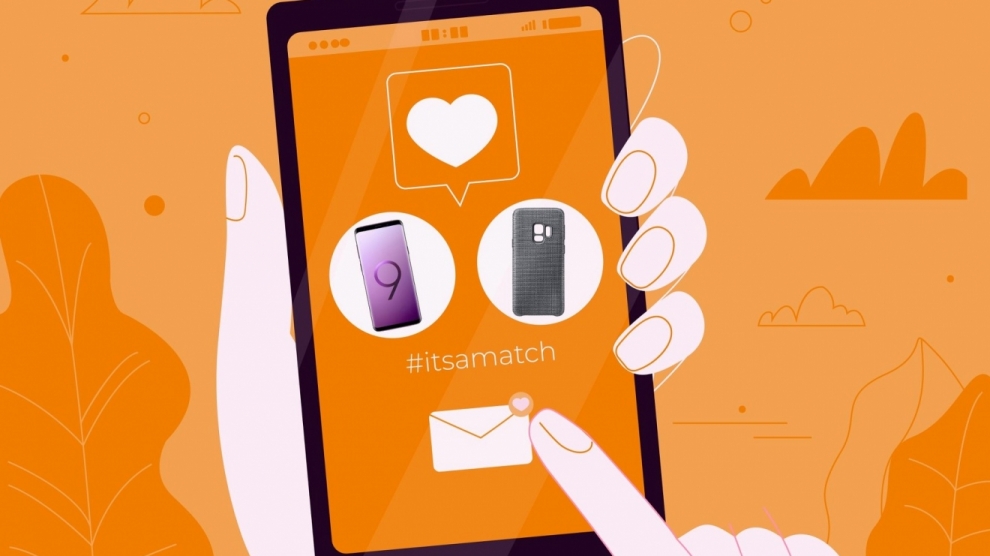 Despite mergers and acquisition (M&A) deal volume across emerging Europe being at its lowest level in a decade, Central and Eastern Europe (CEE) remains a magnet for international and private equity investment. These are among the findings in the latest CMS Emerging Europe M&A report, published by the legal giant in cooperation with EMIS, a research platform specialising in emerging markets.

Emerging Europe saw a total of 1,958 deals during 2019, down 6.5 per cent on 2018, and their combined value came in at 72.34 billion euros (-10.1 per cent). However, looking at the five-year average, the region remains relatively stable, with strong activity seen across many segments of the market.

The report notes that there has been a marked increase in cross-border M&A deals which now account for nearly 60 per cent of all transactions. In-bound investment originating from outside the region witnessed particularly strong growth. By transaction numbers, the US was the clear leader in international investment, clocking up 122 deals – a 37 per cent increase compared with 2018. In-bound investments from UK-based companies also increased (up nine per cent), as did investment from other Western European countries, including Germany (up 17 per cent), France (up 19 per cent) and Spain (up by 133 per cent).

Investment from Asia into emerging Europe also surged in 2019, accounting for 15.9 per cent of M&A value. The overall value has more than doubled year-on-year, reaching 11.5 billion euros in 2019.

Private equity continued to build on its strong roots in 2019 and hit a record high of 318 deals (up from 307). The sector was responsible for 16.2 per cent of all M&A deals (a 3.6 per cent increase compared with 2018), amounting to a value of 22.66 billion. Activity in private equity was well-spread across the region, and is credited as one of the key drivers behind the rise in deals across many of the region’s most active sectors, including: telecoms and IT, manufacturing, wholesale and retail. Private equity buyers and sellers were involved in five deals worth more than one billion euros across the region in 2019 – the largest being the 1.9 billion purchase of Central European Media Enterprises by PPF Group of the Czech Republic.

“Although overall deal numbers were a little lower this year, foreign interest in the region remains high with cross-border investment up 14.6 per cent year-on-year and strong inbound investment flowing from Asia, US and UK in particular,” says Helen Rodwell, CEE head of corporate, CMS Prague. “Interestingly, Brexit does not seem to have had a considerable impact on the region in terms of UK investment, with deal numbers steady against last year. Private equity has also continued to show its resilience in 2019, as the regional eco-system grows more sophisticated in its ability to do deals. International funds are showing an increasing appetite for large deals in the region, while many regional players are using their home advantage to swoop on small and mid-sized deals as well as partnering on larger transactions.”

Talking about the Balkans, Radivoje Petrikic, CMS Austria and Southeastern Europe comments: “After a spike in deal activity in this region in the last few years, numbers have now normalised and seem to be at a sustainable level. Strong foreign interest remains and both strategic and financial investors are attracted to the opportunities which vary from privatisations of large state enterprises in traditional sectors, to exits by private equity funds and to young innovative start-ups.”Driven by the growth of e-commerce, which has increased the demand for warehouses and distribution centers, the real estate and construction sector remained the most active sector in emerging Europe in 2019, with 378 deals worth 16.6 billion euros.

The telecoms and IT sector was the second largest by both value and volume (12 billion euros across 300 deals), overtaking the manufacturing sector for the first time – a reflection of the increasing importance of digitization and digital communications to the region. Landmark deals for the sector included the 1.28 billion-euro purchase of Bulgarian Vivacom by BC Partners-backed United Group.

Ukraine has been identified as the country to watch in 2020 as the reforms under new president Volodymyr Zelensky start to kick in. Transaction activity (+26 per cent) and values (+26.3 per cent) were at their highest levels since 2013, offering a glimpse of what might be to come. From the larger markets, Russia’s and Turkey’s deal flow remained almost flat, whilst Romania’s deal volume increased by 10 per cent.

According to the CMS report, deal values went up in Poland in 2019, despite its overall deal volume declining. This was thanks to a nearly double increase in the median deal size, with mega deals driving up M&A values. Poland saw an increase in the number of 200 million-euro-plus deals – including the sale of DCT Gdansk to a consortium of investors, which includes Poland’s Sovereign Wealth Fund, for 1.18 billion euros – while the Czech Republic claimed the 1.8 billion-euro takeover of gas distributor Innogy Grid by a consortium led by Macquarie of Australia.

Helen Rodwell believes that the year may see some slowdown in economic growth, but even if that is the case, she doesn’t see any dramatic fall in M&A activity across emerging Europe “because these markets are independent and self-contained. If anything, a slower start to 2020 might even stimulate M&A activity as vendors’ minds focus on getting deals done sooner rather than later, and investors who have been waiting on the side lines step into the fray.”

Armenia is suddenly a hot property for low-cost airlines
Bolt from the blue: EIB offers Estonian start-up help in battle to take on Uber
Comment