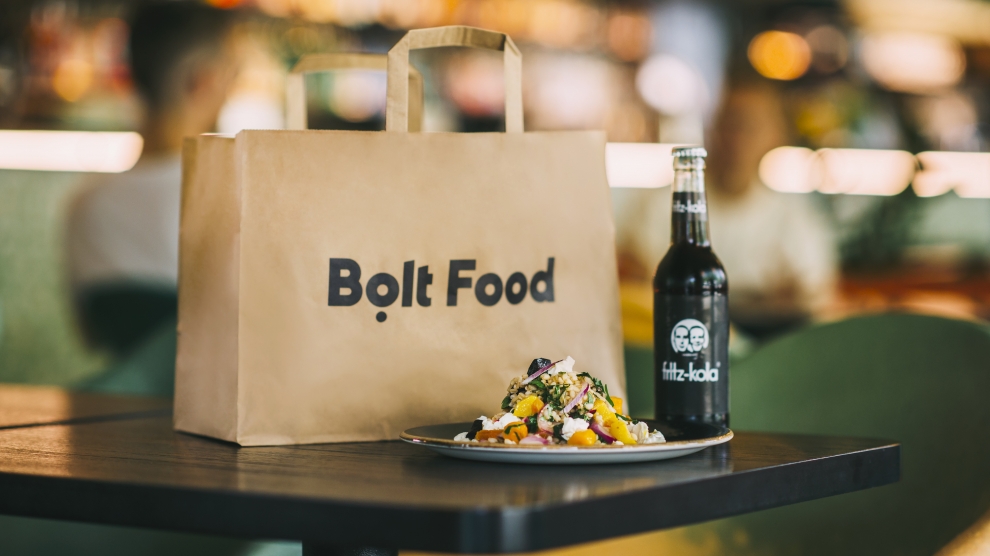 Ride-hailing company Bolt has launched a food delivery service in Tallinn, Estonia, where it is headquartered. The Estonian start-up, previously known as Taxify, said it would expand the service to Latvia, Lithuania, and South Africa later this year before launching in more markets in Europe and Africa in 2020.

Speaking to the news agency Reuters, Jevgeni Kabanov, chief product officer at Bolt, said: “This is a very competitive market. However, we have more than 25 million people around the world using Bolt and food delivery has been a popular request for quite some time.”

The Estonian unicorn, which was valued at one billion US dollars last year, currently operates in 30 countries. Its investors include Chinese ride-hailing firm Didi Chuxing and German automaker Daimler.