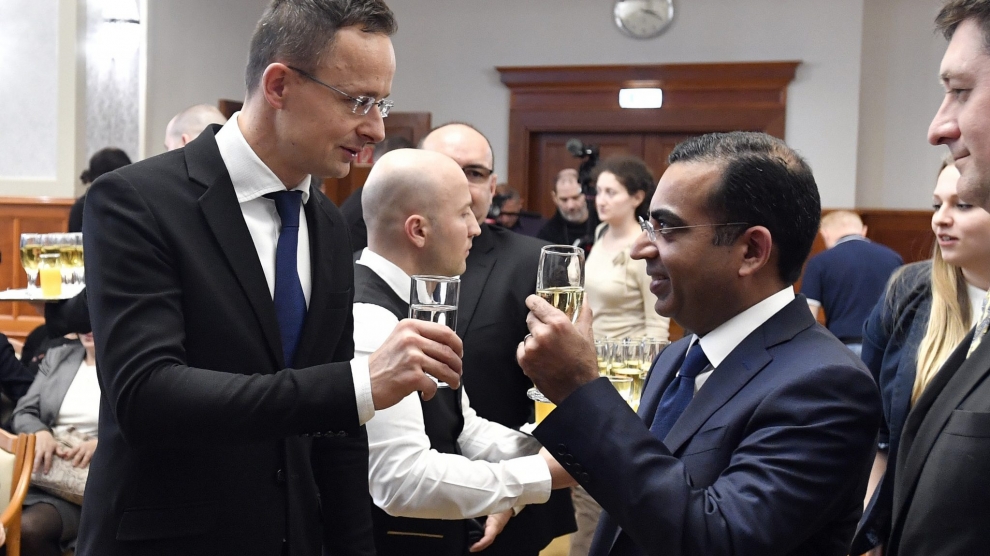 Speaking at a press conference on December 10, the Hungarian foreign affairs and trade minister Péter Szijjártó said that it was a great acknowledgement for Hungary’s water management industry that one of the world’s leading companies in the field had decided to invest in the country again.

The Hungarian government will provide an additional 1.7 billion forints (5.1 million euros) to support the project, which is expected to create 85 jobs.

According to Mr Szijjártó, 99 per cent of the products manufactured in the company’s Hungarian plant is for foreign markets, therefore expanding the production capacity will boost Hungary’s exports.

“Multinational companies, however, do not only contribute to our peaking exports, but they also bring state-of-the-art technology to Hungary,” he continued.

Yuvbir Singh, chairman and CEO of Suez Hungary pointed out that the investment would mean a 35 per cent increase in the plant’s production, adding that the factory, which was opened in 2002, has reached the boundaries of its production capacities.

Photo: Ministry of Foreign Affairs and Trade of Hungary