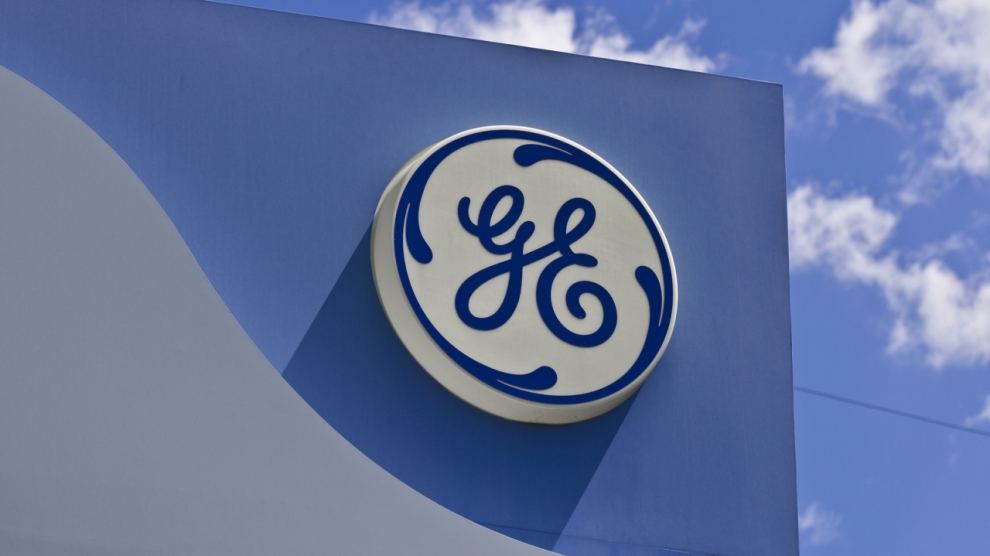 US giant General Electric (GE) has been selected as the preferred bidder in a tender for construction and long-term maintenance of a power plant being built in Kosovo by American company ContourGlobal.

“This marks a key milestone in the development of the Kosova e Re project,” said Karl Schnadt, executive vice president and COO of ContourGlobal.

“We are delighted to move forward with such a world-class company with the commitment and capabilities to build Kosova e Re on time and according to the highest technical, environmental and safety standards. We have been pleased with the rigorous tendering process and the positive response received from the overall market,” he added.

The project marks a milestone for the economy of Kosovo and will represent the biggest foreign direct investment ever made in the country. It will supply much needed affordable and reliable base load to meet Kosovo’s growing electricity demand self-sufficiently, without having to rely on imports, which have amounted to over 500 million euros in additional costs over the last decade.

“The project reflects the need for additional power plant capacity to meet the long-term security of supply concerns in Kosovo,” commented Kosovo’s minister of economic development, Valdrin Lluka. “The selection of GE as preferred bidder puts Kosovo one step closer to achieving a successful outcome of the process that began long ago with the support of so many international institutions. Successful implementation of this project has the potential to reshape the overall economic perspective of the country.”