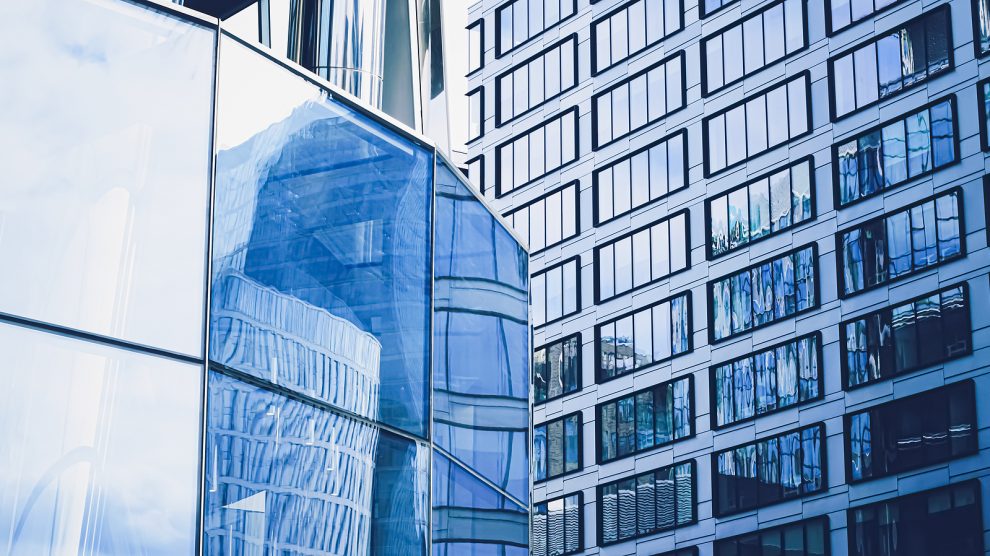 A large talent pool and impressive record of entrepreneurship mean that Central Europe could make a key contribution to Europe’s future competitiveness.

Europe has many high-performing companies, but, in aggregate, its firms are growing more slowly, creating lower returns, and investing less in research and development (R&D) than their US counterparts, largely because they lag behind on tech, new McKinsey Global Institute (MGI) research, Securing Europe’s future beyond energy: Addressing its corporate and technology gap, finds.

According to the research, of ten transversal technologies that spread across most industries, Europe leads on only two.

As tech spreads across sectors, increasingly determining competitive dynamics, European players appear increasingly vulnerable, even in traditional strongholds such as automotive. Unless tackled, this slow-motion crisis will handicap Europe on many dimensions, including growth, inclusion, and sustainability, and its strategic autonomy and voice in the world.

Sven Smit, chairman of the McKinsey Global Institute, says, “European leaders have shown great resolve in their initial response at scale and speed to the war on Ukraine. They will need to build the same momentum to face the region’s slow-motion corporate and technology crisis and underpin future prosperity and strategic autonomy.”

Corporate value added of two to four trillion euros a year could be at stake by 2040. That would be equivalent to 30 to 70 per cent of Europe’s forecast GDP growth between 2019 and 2040, or one percentage point of growth a year; six times the gross amount needed in Europe to achieve net-zero emissions by 2050; and about 90 per cent of all current European social expenditure or 500 euros monthly universal income for each European citizen.

Strengths on which to build

Nevertheless, Europe has many strengths on which it can build.

“However, if companies are to play at the scale and speed needed to compete in a world in which technology disruption is spreading everywhere, decision makers will need to reevaluate the status quo and make new trade-offs to enable them to do so,” says MGI partner Jan Mischke.

“A set of initiatives for private and public decision makers that emphasises European-level scale and more innovation-friendly rules could achieve that—in the process, helping to ensure that today’s high quality of life for many of Europe’s citizens is preserved for the long term.”

Jurica Novak, managing partner of McKinsey’s Central European office and co-author of the report, says that Central Europe has a positive contribution to bring – mainly a large talent pool and entrepreneurship.

“According to our research, the growing tech talent pool in Central Europe equals 6.6 million, nearing the size of the talent pool in Germany. Many STEM graduates often take global work or work for global companies based in the country.

Novak also points to the many examples of successful digital and tech companies born and raised in Central Europe, including unicorns such as Allegro, Infobip, UiPath, Rimac or Vinted.

“Their success is mainly due to the availability of talent and Central European entrepreneurship,” he says.”

Historically Central Europe has not be on the frontline of advancement globally, but there is lot of hunger embedded in society to try and do something great. That leads to large number of attempts, some of which eventually succeed and demonstrate a global potential.”

We should be mindful however, Novak warns, that healthy competition for highly skilled workers, especially STEM talent, is growing.

“Going forward, attracting more students to STEM subjects by supporting university-industry collaborations could help strengthen the talent pool in Central Europe. We shall also find ways to keep this talent in CE.”

In February 2022 McKinsey launched its Digital Budapest Studio, established via the acquisition of IncepTech, a long-term partner based in Budapest with team of more than 60 experts who bring their experience in software engineering, digital technology, and business building to our ongoing work with clients.

“This acquisition recognises the growing need for cutting-edge software and cloud engineering resources in the heart of Central Europe serving European companies who are undergoing digital transformation,” concludes Novak.