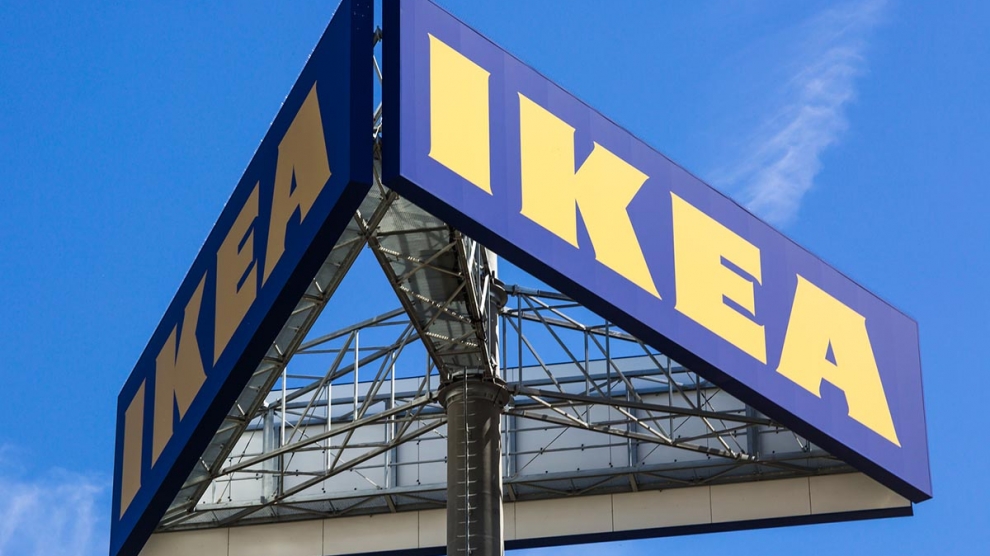 Swedish furniture giant IKEA has opened its first store in Riga, Latvia. The new 34,500 sq m store sits on a 10 hectare site, in which IKEA have invested over 50 million euros.

“The vision of IKEA is to create a better everyday life for many people,” said Inga Filipova, IKEA Latvia’s store manager. “To achieve it, we offer a wide range of well-designed, functional home furnishing products at prices so low that as many people as possible would be able to afford them. Everything we do at IKEA – from product design, production and distribution is done with the low-price in mind and caring attitude towards our customers.”

According to Ms Filipova, IKEA have spent a lot of time researching the market and finding the right products for Latvians: “A lot of attention was paid to understanding the needs of Latvia’s residents and to provide IKEA solutions to meet them, especially such as small-space living, furnishing for a limited budget, storage and organisation solutions for the home.”

Like many other IKEA stores globally, the Riga outlet will also have an IKEA restaurant, a bistro and a store selling Swedish groceries.

The opening of the store in Latvia has also sparked additional speculation about the company’s plans to open in Estonia. Estonian daily Postimees believe it is only a matter of time until IKEA also set up shop in Estonia. A spokesperson for IKEA, Hanspeter Zurcher, told Postimees that potential locations had been scouted and market research had been conducted, but failed to give a concrete answer as to when an Estonian store was set to open.

“I would like to respond to that question, but we are currently still looking around. But we will open as soon as possible,” Mr Zurcher added, adding that the reason IKEA is not already operating in Estonia is purely geographical.