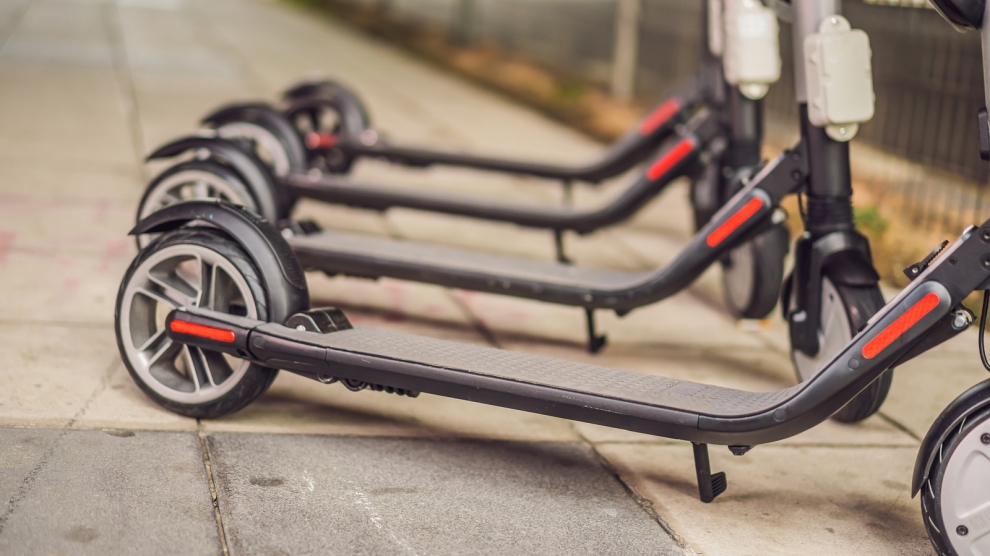 Since launching in the Lithuanian capital Vilnius in 2010, ride-sharing company CityBee has established a presence in 14 other European cities. Its most recent expansion has seen it set up shop in neighbouring Latvia and Estonia.

Users locate CityBee’s scooters on a mobile app, before scanning the scooter’s code and then riding.

“During a 10-minute trip, the driver will be able to cover an average of two-three kilometres, which would cost 1.5 euros. That is already several times cheaper than the starting fee of a taxi,” said the manager of CityBee Estonia, Heigo Protten. He called on users to follow traffic rules, use helmets and choose a safe speed.

CityBee, which is a project of the Lithuania-based Modus Group investment company, plans to launch its car rental services later this year.