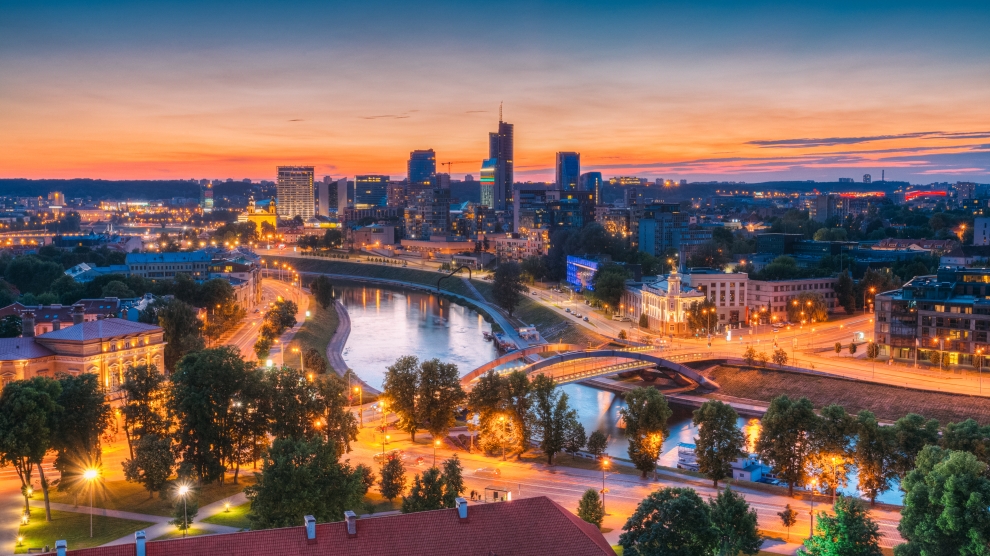 Lithuania continues to attract new foreign investment projects. Over the past few weeks four companies have announced that they will be setting up new facilities or expanding their existing plants.

German automotive company Continental is leading the way, preparing a 95 million-euro investment over the next five years which will create around 1,000 new jobs. According to Invest Lithuania, the company has chosen the country’s second largest city, Kaunas, as the site of its new plant, where electronic components for the European market will be manufactured from the second half of 2019.

“The construction of our first plant in Lithuania is an important part of our growth strategy in Europe,” said Helmut Matschi, a member of the Continental Executive Board and head of the interior division. “We are glad that with the modern industrial region here in Kaunas, the excellent infrastructure and the highly qualified workforce, we have found the ideal location.”

Components made at Kaunas will include door and seat control units, as well as gateways and units for intelligent glass control. Furthermore, the electronics plant will produce short and long-range radar sensors for comfort and safety functions and Continental’s Assisted and Automated Control Unit (ADCU) – a safe and secure multipurpose processing platform ideally suited for applications in the realm of highly automated driving.

As 45 per cent of the company’s revenues originate from Europe, MERA has a strong focus on the continent and opening a division in Lithuania is partly, therefore, in line with the company’s expansion strategy. MERA is planning to hire engineers proficient in JavaScript, GO, C/C++, Objective C, Swift, Java, Python and other programming languages.

“The strategic location of the new office will give us an advantage to better communicate with our customers from Scandinavian countries, Germany, and France and an opportunity to establish new business contacts in the region,” says Alex Bogachek, CEO of MERA.

MERA is known for its collaboration with universities and its students. The company holds seminars and hackathons, mentors students writing their graduate theses and plans to do the same in Lithuania. “Students will be able to gain real-world software development experience to complement their classroom-based studies,” added Bogachek.

Having increased its income by almost 63 per cent and net profit by 38.5 per cent over the last financial year, the Panevėžys-based manufacturer of isothermal trailers Schmitz Cargobull Baltic has launched a new stage of development.

“We have approved strategic directions for up to the year 2025. Over this and the coming year, through to March 2020, as much as 27 million euros is planned to be invested. We will build manufacturing premises over an area of 6,000 square metres, and we will continue investments in panel manufacturing and infrastructure,” says Raimundas Petrauskas, CEO of Schmitz Cargobull Baltic.

Finally, Danish-based Dovista has produced its first Velfac-branded window at its factory in the Marijampolė Free Economic Zone in southern Lithuania. Dovista Group is a group of leading companies and brands on the North European market for windows and external doors, of which Velfac, Denmark’s best-known window manufacturer, is a part. The production of Velfac-branded windows is one of the biggest greenfield investments in Lithuania.

Back in 2016, Dovista announced plans to invest 50 million euros and create over 1,000 jobs in Marijampolė over a period of four years, with the investment expected to reach up to 100 million euros by 2026.

Statistics confirm that manufacturing was the leading sector for FDI in 2017: it accounted for a quarter of FDI projects. A Cushman and Wakefield report put Lithuania as the world’s second-most attractive destination for manufacturing. In addition, two other sectors in Lithuania have recently benefited from FDI: the automotive and software sectors.

Lithuania rose to fourth place in the European Union in 2017 for jobs created by foreign direct investment (FDI) per one million people, reports Invest Lithuania. In emerging Europe, only Romania scored higher.

The report by the Invest Lithuania analytics team states that in 2017, 3,066 new jobs per million people were created by FDI projects. The EU average is more than three times lower: 900 jobs per million.