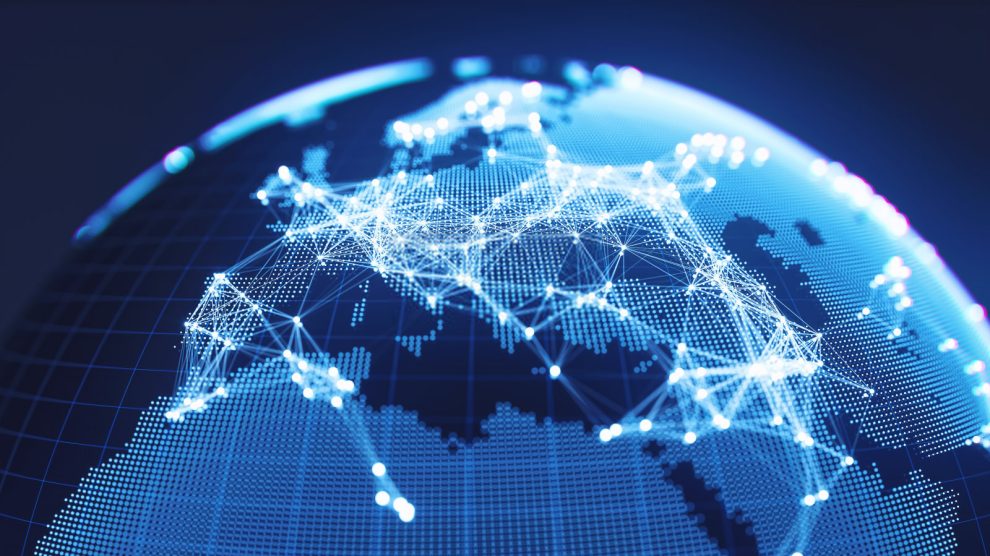 Emerging Europe’s start-up scene is thriving: new money and new ideas are coming onto the market all the time. To keep you up to date with the latest investments, innovations, events and accelerators, every week Emerging Europe brings you a round-up of the region’s start-up and tech news.

The cornerstone investor is INVEGA, a Lithuanian government agency, the programme financed from its Innovation Promotion Fund, with the balance coming from private investors. The fund will be split into two equal parts of 6.5 million euros each, aimed at pre-seed and seed investments into up to 80 emerging Baltic deeptech startups, building grassroots deeptech and life sciences ecosystems.

CEE is one of the fastest growing regions for VC funding in Europe, according to Dealroom. While average funding per start-up is decreasing globally, in CEE it’s still increasing.

One key reason for the region’s attractiveness is the availability of strong technical skills. Nevertheless, despite this advantage, deeptech investment remains relatively muted in the region. A recent EU-funded report found that only one quarter of all European venture capital is allocated to deeptech start-ups, a total of just 10 billion euros in 2020. And according to another recent Dealroom and Sifted report, the Baltic region is even further behind at less than three per cent.

With its new model for deeptech investing, Baltic Sandbox aims to rectify this. The team, former founders and operators with technical backgrounds and experience building and scaling deeptech companies, believes that the root cause of CEE’s deeptech funding shortfall is not just greater risk aversion than in the US, but failure to identify and nurture suitable early-stage founders while they are still at the stage of technical problem-solving.

“The way we look at deeptech investment in Europe is wrong. The talent is there, but potential deeptech entrepreneurs are not making it through to seed stages and often end up inside global corporations located outside the region,” says Sandra Golbreich, general partner at Baltic Sandbox.

“That’s because the people who come up with new deeptech innovation are initially more focused on engineering problem-solving. They remain invisible to VCs stuck in a game of popularity contests around pitching, charisma and the hype-cycle, rather than the substance of the founding team and the underlying business or technological advantages. Our edge is that we understand deeptech and know how to find and communicate with the right people.”

Baltic Sandbox Ventures was founded in Vilnius, Lithuania, by Golbreich, Andrius Milinavičius and Erik Bhullar. The company grew out of a regional accelerator – also called Baltic Sandbox – which had already screened 1,300 potential investments, leading to positions in start-ups including ZENOO, ViaCorex, SEARADAR and Roble App.

Baltic Sandbox will initially focus on the Baltics before launching additional funds through 2023 and 2024 for deeptech investments across Europe.

Single.Earth, the greentech company offering the world’s first nature-backed currency, has partnered with Salv, the regtech company founded by Wise and Skype employees to combat financial crime. Salv provides client screening and risk-scoring solutions to mitigate the risk of onboarding users and landowners whose background doesn’t align with the risk parameters.

With its nature-backed MERIT token, Single.Earth tackles the destruction of ecosystems that support life. So far, nature has been primarily monetised as a commodity — the ecological value of healthy ecosystems has been overlooked by the extractive economy, leading to the depletion of natural resources.

Using a three-pronged approach Single.Earth aims to make nature-positive decisions economically viable for all parties involved. The landowners earn a regular income, awarded one MERIT token for every 100kg of CO₂ captured by their mature biodiverse forests. Businesses can achieve ESG and sustainability goals through nature-positive contributions. The token buyers contribute to the protection of nature and, in the future, will be able to trade and use the currency in everyday transactions.

The regtech Salv is an innovator in the compliance and financial crime-fighting space. With its origins in Transferwise (Wise), Salv has evolved to help financial institutions upgrade their ability to detect, track, analyse and block financial criminals.

Under the partnership, Salv will screen persons against different sanctions, Politically Exposed Persons, and adverse media lists to mitigate the risk of landowners and token buyers being high-risk customers. Salv’s risk scoring solution provides Single.Earth with a holistic view of customers by better understanding their risk levels. These services add an extra layer of security to Single.Earth’s solutions and ensure that criminals can’t exploit the greentech’s business.

“At Single.Earth, we are building a foundation for a future nature-backed financial system, but unfortunately, dealing with fraud and financial crime is part of our daily life,” says Merit Valdsalu, CEO and co-founder of Single.Earth. “Using our technology and satellite data, we can identify individuals who try to register lands without any mature forests or wetlands capable of removing CO₂ from the environment. However, we will rely on Salv and their industry knowledge to verify the legitimacy of funds and background for users and landowners onboarding our platform.”

Taavi Tamkivi, the CEO and founder of Salv, adds: “In recent years, the financial technology industry has seen explosive growth; however, innovation always goes in tandem with criminals trying to exploit it for their good. Financial crime, especially fraud, is rapidly growing, and the macroeconomic downturn offers criminals even more room to operate and experiment. We can help Single.Earth ensure there is no shady business behind the landowners and token-buyers, so the company can focus on what they do best — protecting nature.”

There is a clear link between climate change and financial crime: illegal logging contributes to deforestation; illicit wildlife trade is driven by financial gain and disrupts the balance of fragile ecosystems; illegal mining requires unlawful forest clearing and leaks harmful toxins into its surroundings.

These environmental crimes have far-reaching impacts beyond the financial cost, including for the planet, public health and safety, human security, and social and economic development. The proceeds are often connected with other serious crimes, such as corruption, human and drug trafficking, child labour, and find a way into the mainstream financial system.

According to Financial Action Task Force, an intergovernmental organisation with an aim to develop policies to combat money laundering, environmental crimes generate up to 281 billion US dollars a year.

Ukraine-founded ophthalmology start-up Altris AI has raised one million US dollars in a round led by Runa Capital to scale its AI-enabled eye care diagnostics solution.

Over one billion people with preventable blindness conditions, such as glaucoma, late AMD and other illnesses miss on treatment because of low access to the proper diagnostics. However, the world faces a shortage of optometrists: there are just 331,000 available professionals versus the 14 million that are needed, according to estimates from the World Economic Forum.

AI can assist optometrists to be more efficient due to the technology’s ability to identify, localize, and quantify pathologies and pathological signs in almost every disease of the macula and retina.

Altris AI has developed a SaaS platform based on five million OCT scans that detected and interpreted more than 100 pathologies and pathological signs. These include age-related macular degeneration, glaucoma, and choroidal nevus.

Altris AI provides an AI-powered medical image management platform, which is installed in more than 30 clinics. The company also has a free educational mobile app with over 11,000 active users among ophthalmologists and optometrists. Altris AI already partners with global OCT distributors and equipment manufacturers such as Topcon Healthcare, Optopol, and Huvitz.

“We are convinced that blindness can be prevented since it’s predictable. Our core motivation is to develop the most accurate and powerful tool we are able to. We are happy to have the support of a group of VCs that share our values of applying technology for global healthcare,” says Andrey Kuropyatnyk, founder and CEO of Altris AI.

As ESG moves front and centre, what does it mean for CEE’s supply chains?
The last word: Czechmate or Czech-made?
Comment