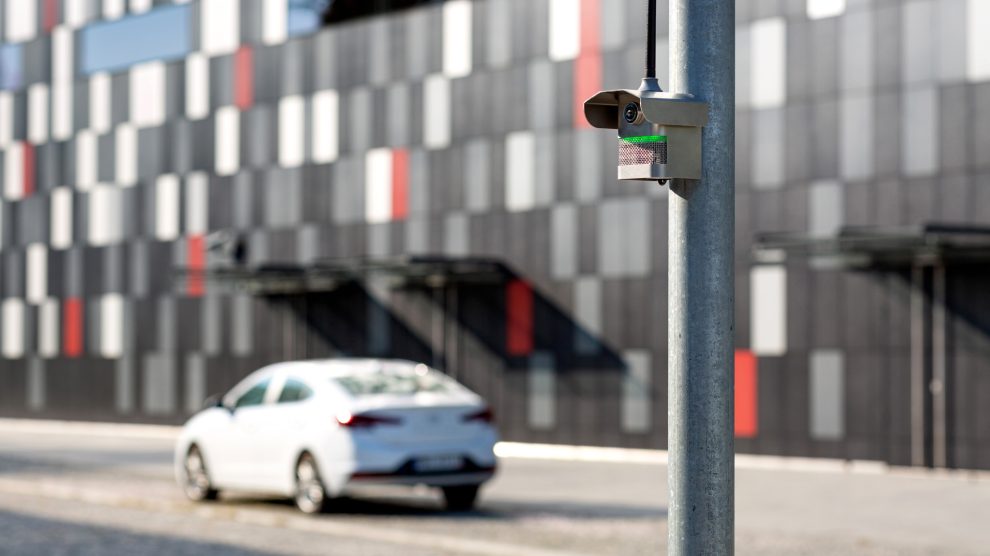 Emerging Europe’s start-up scene is thriving: new money and new ideas are coming onto the market all the time. To keep you up to date with the latest investments, innovations, events and accelerators, every week Emerging Europe brings you a round-up of the region’s start-up news.

There’s a new investment fund dedicated to the Baltics: Firstpick, launched last week by a group of a Lithuanian investors.

An early-stage venture capital fund focusing on tech start-ups, Firstpick intends to invest 20 million euros and is backed by limited partners which include the Lithuanian state-financed fund INVEGA and a number of business angels, founders, and members of the region‘s tech community.

According to Jonė Vaitulevičiūtė, Firstpick’s managing partner, the fund aims to provide consistent funding during the pre-seed stage, enabling start-up founders to dedicate themselves fully to business development instead of searching for new funding sources.

“While managing two funds during the period between 2019 and 2022, we’ve noticed there is a lack of consistent early-stage investment crucial for start-ups to develop from early-stage products to generating substantial revenue,” Vaitulevičiūtė says.

“It‘s why we’ve launched a pre-seed VC fund that will work with startups from their early stages to when they are ready for seed-stage funding. We tried out this strategy by investing in start-ups like kevin., Ondato, Watalook, and Heavy Finance with the previous fund. Also, this is why half of Firstpick’s assets are dedicated to follow-on investments and co-investments.”

Another partner, Marijus Andrijauskas, says that while this year, start-ups from the Baltics have already attracted 1.5 billion euros in investments, meaning the region is on pace to match last year’s result, 82 per cent of that sum was invested in Estonian start-ups.

“We see an enormous demand for venture capital investments in Lithuania, especially for early-stage startups, and we are ready to fill this gap,” he says.

There was new funding last week for Airly, a Kraków-based cleantech start-up, which raised 5.5 million US dollars in Series A funding in a round led by firstminute capital and Pi Labs with participation from Sir Richard Branson Family Office, AENU, Untitled, Cal Henderson, Marcin Zukowski, Semapa Next, and TO Ventures.

Airly intends to use the funds to accelerate growth, expand operations and its business reach.

Yaga raised 2.2 million euros to expand into markets in Africa and Asia in a round led by Startup Wise Guys, while Estonian-based Trind Ventures and Specialist VC and Latvian venture capital firm Rubylight also invested.

“While recycling has been on the rise in Europe for a long time and Vinted, which is of Lithuanian origin, has grown into a unicorn with a value of four billion euros, the trend in African countries is still in its early stages and closely following our trend. In South Africa alone, we see an opportunity to grow our business tenfold,” says Aune Aunapuu, co-founder of Yaga.