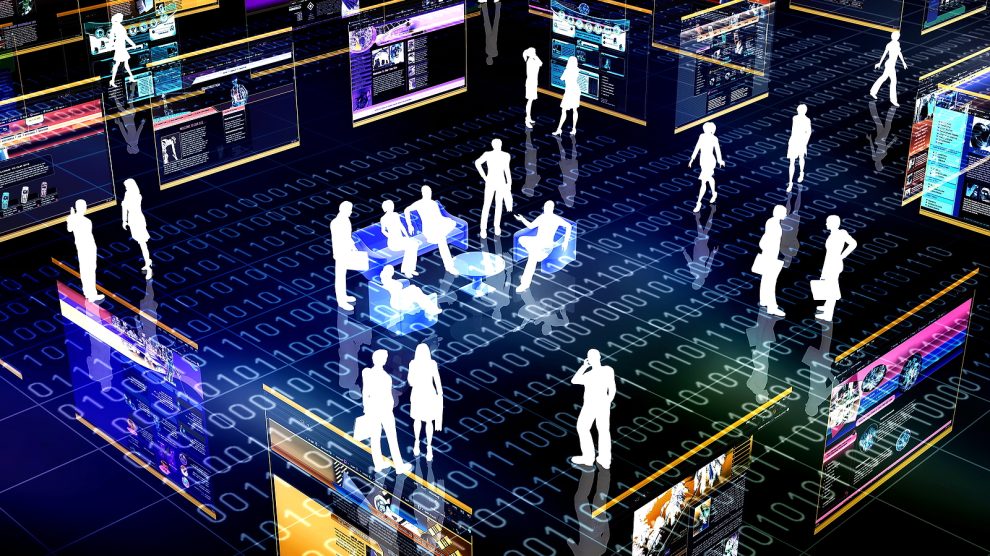 Polish VC firm Market One Capital last week announced the launch of a new, 80 million euros fund, MOC II, which will invest in around 30 technology start-ups across Europe with focus on B2B and B2C marketplaces, network effects platforms and software.

Market One Capital’s first fund has built a portfolio of 28 European companies of which two, Tier Mobility and JOKR, have already become unicorns.

Other significant companies in its portfolio are Packhelp, Symmetrical and Mindgram from Poland, Genially from Spain, Silverbird from the UK and Vosbor from the Netherlands.

Previous investments by MOC’s founders include Docplanner – the first Polish unicorn – and Brainly and Preply, which are already estimated to be worth hundreds of millions of US dollars.

“Our ambition was to create the first Polish fund that could successfully invest not only in the country and the region, but also in the highly competitive markets of Western Europe,” says Marcin Kurek, partner at Market One Capital.

“Thanks to our specialisation, know-how and relationships with the best VCs in the world, our strategy has been working successfully. We were able to build a bridge between Western European and CEE markets by driving the exchange of knowledge, experience, capital and talent.”

“With MOC II, we will continue our investment strategy, which has been very successful so far. We plan to support six to eight companies per year, focusing on B2B/B2C marketplaces and network effects businesses, which are among the cornerstones of the technology sector,” adds Marcin Zabielski, partner of Market One Capital.

Investing from 200,000 to two million euros initial ticket at pre-seed and seed stages, and planning follow-on investments up to Series B, Zabielski says that MOC II can invest up to eight million euros into a single company.

Montonio now has its sights set on further expansion across ever-bigger markets in the near future.

“The Baltic market is our home turf, but our objective is to keep expanding to new markets,” says Montonio’s co-founder and CEO Markus Lember.

“We launched our services in Finland and Poland this year and are currently working on entering the German market. If in the Baltics the turnover of e-commerce is around 4.4 billion euros per year, then Poland alone is four times larger than that and Germany more than twenty times larger. There is a wealth of potential.”

The Tallinn-based start-up, founded in 2018, currently has more than 60 employees, attracting top talent from across Europe.

Director of Product Fredrik Lindquist, who previously worked at Swedbank and Klarna, is from Sweden and has big plans for the future: “Montonio is more than just a payment solution provider. We are working towards offering all services an e-commerce merchant may need in their checkout in each country: most commonly used payment solutions, shipping, credit offers, and returns.”