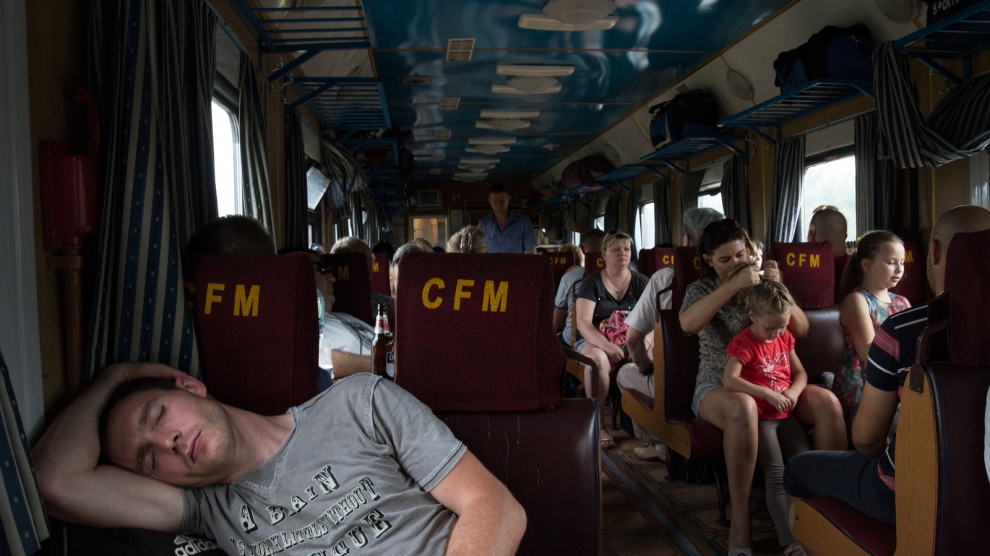 The country’s Ministry of Economy and Infrastructure wants to split CFM into three separate companies, one for passenger transport, one for goods transport and one for the development and maintenance of railway infrastructure.

CFM has for years been in a precarious financial state, and a drain on the state’s meagre resources. It has lost up to one billion lei (around 52.2 million euros) over the past five years and has seen annual revenues drop as both passenger numbers and freight volumes have declined.

The rolling stock refurbishment will include energy efficiency measures in order to ensure that modern and more efficient technologies are incorporated into the new fleet. As a result, Moldovan Railways are expected to save more than 4.5 million euros per year in diesel, which represents over 15,000 tonnes of CO2 and 17 per cent of their energy bill.

Some analysts believe that CFM requires as much as 300 million euros of investment to make the country’s approximately 1,232 kilometres of railways viable.

According to the Moldovan National Bureau of Statistics, rail passenger numbers dropped by more than 23 per cent in the first nine months of 2019 compared to the same period of 2018.