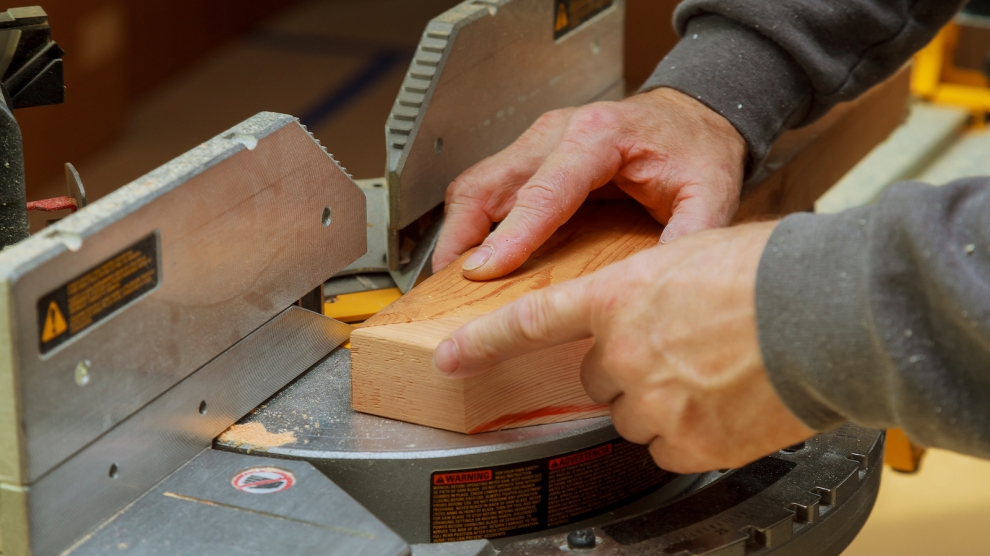 Nine new companies have been registered at Minsk’s Free Economic Zone (FEZ) since the beginning of this year, Belarusian state news agency Belta has reported.

According to the Belarusian media, the new resident companies include Novy Sverzhen, a woodworking and logging firm, operating at an industrial site in the Stolbtsy district. The company announced that it intended to export more than 70 per cent of its products to EU member states.

Another new company is SV Plant, which produces components for transport systems. 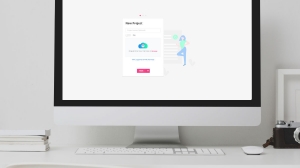 Electric vehicles in emerging Europe: Promising signs, but these are still early days