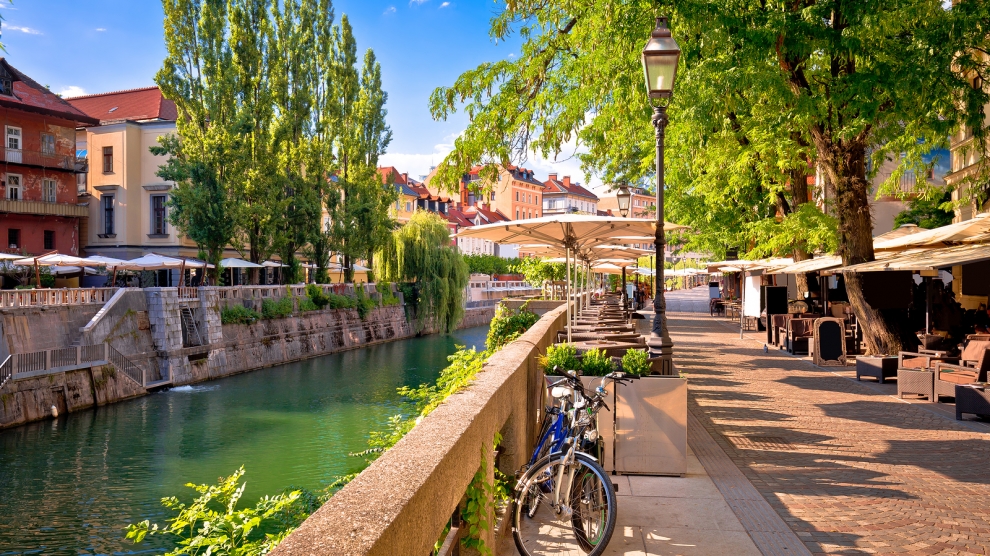 Slovenia’s population is aging and workers are retiring earlier. “Thirty per cent of the population are projected to be over the age of 65 by 2050, which will be one of the highest proportions in the OECD,” the report states.

According to the report, tax reforms is needed in Slovenia to prepare the country for this aging population, to incentivise workers to stay in the labour market longer. In addition, younger workers need to enter the labour market sooner. These reforms are needed in order to reduce the burden on the budget, especially as an aging population will require the health and public pension funds to be increased.

As the report explains, Slovenia has implemented numerous reforms over the last two decades, however not all reforms have proven helpful: “some of these reforms were not fully funded, resulting in a budget deficit as high as one quarter of the current public debt.”

In 2013, the country increased the retirement age to 65, and while the OECD states that Slovenia is their top performer in regards to the employment rate of people aged 25-54, it is still one of the weakest in engaging those over the age of 55. According to the report, tax return data for 2016 indicates that there is a “significant gap between the official and effective ages of retirement… such a low rate of participation of older workers is unsustainable.” Therefore, the OECD recommends that the country continue efforts in increasing the effective retirement age.

“A well-designed PIT is the cornerstone of a tax system that can effectively produce inclusive economic growth.”

The OECD proposes a number of reforms.

First, the entire PIT system needs to be changed. According to the OECD, the top PIT bracket could be abolished. The contributions of PIT in the second, third and fourth brackets (27 per cent, 43 per cent and 39 per cent respectively), could be increased to help finance cuts in employee SSCs. However, whilst the OECD recommend increasing PIT rates, the fourth bracket should not exceed 45 per cent. In addition, reforms need to be made to the complex tax provisions and allowances, providing support to families with children. According to the OECD, at the moment these provisions are too complex and could be simplified.

“Tax provisions in Slovenia take the form of tax allowances, which give larger tax reductions to those on higher incomes,” states the report. According to the OECD, this is not in line with its best practices. It recommends the use of tax credits as all taxpayers will benefit irrespective of how much they earn. In addition to that the OECD also recommend the abolition of tax exemptions for certain work related expenses and by taxing performance and annual bonuses as regular income under PIT.

However, it is not only a change in PIT that is needed, the SSC base also needs to be reformed by reducing the number of different rates as well as aligning the treatment of different types of contributions. There also needs to be added incentives for entrepreneurs. Slovenia has already introduced a flat rate tax regime; however the OECD report suggests that these measures rather than inciting companies to grow, is not having any positive effect,

“The design of this regime induces entrepreneurs to conceal their income and discourages companies from growing.” While the OECD writes that this regime is very generous, the approach itself needs to be reformed or abolished as it reduces contributions to both PIT and SSC.

In other words, the tax system needs to be reformed to a point where the tax burden on labour and capital income are aligned.

Ultimately all these recommended reforms to Slovenia’s tax regime are to ensure that the health system and pensions are strengthened to combat the issue of an aging population, thus relieving some of the burden on tax payers by creating a more efficient tax system.