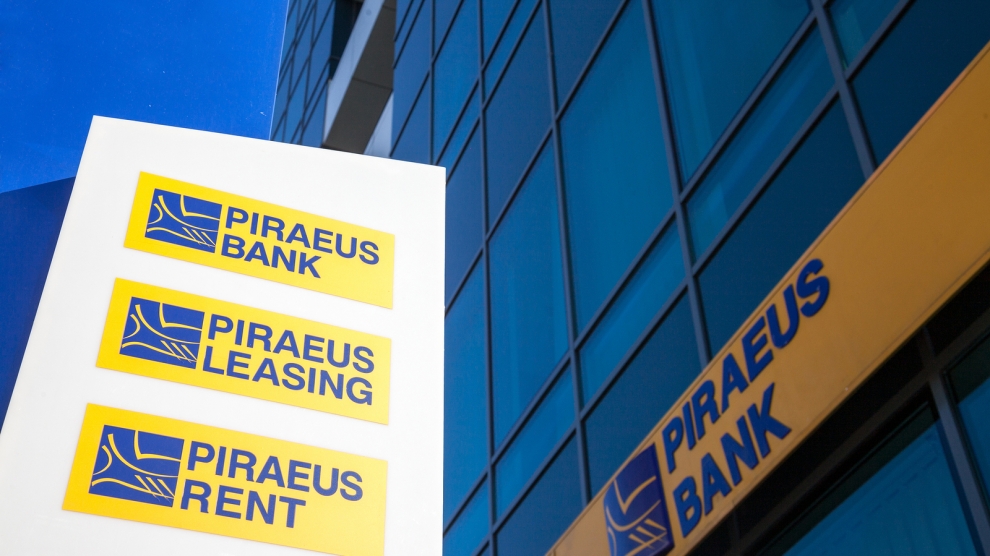 Piraeus said it sold its 98.3 per cent stake in Tirana Bank for 57.3 million euros after receiving approval from Albania’s central bank and Greece’s bank rescue fund.

Established in 1996, Tirana Bank was the first private bank to start operations in Albania. It has 39 branches across the country. Komercijana Banka is North Macedonia’s largest lender, with assets in excess of 1.7 billion euros.