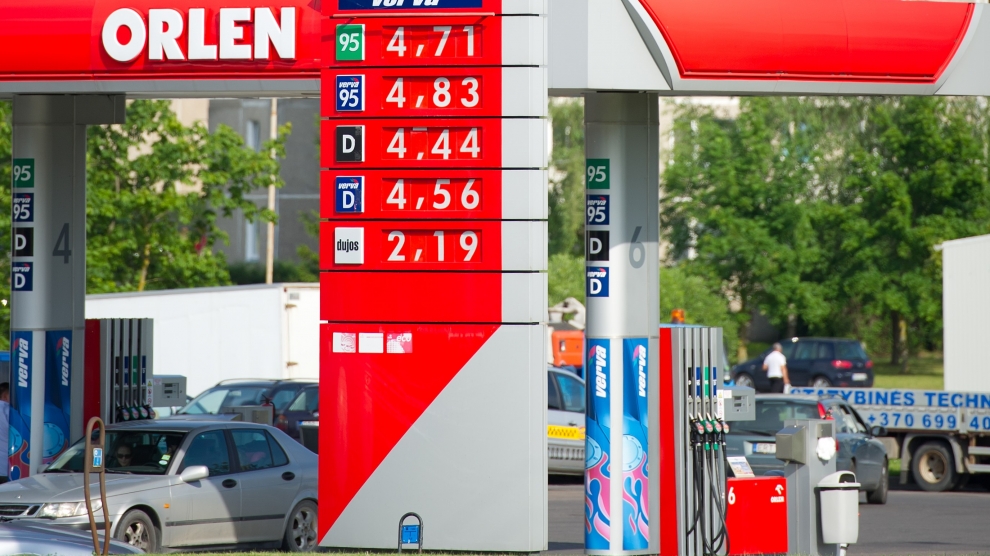 Poland’s state-owned fuel company PKN Orlen could face fines of several billion zloty if found guilty  by the European Commission, which is currently looking into allegations that it has violated anti-trust laws and abused its dominant position on the market.

According to Business Insider Polska, a complaint was submitted to the Commission by IT Imagination, the makers of a mobile payment application, JustDrive, designed to be used at Orlen’s petrol stations. The application had a short shelf life: just a day after being launched on the Polish market, Orlen decided to cease use of the application and terminated its contract with JustDrive. PKN Orlen then went onto produce its own application, very similar to JustDrive.

IT Imagination, which began collaborating with Orlen in 2013, filed a complaint to the European Commission in July.

“The first concept of creating a platform for drivers was presented to Orlen in December 2013,” said Daniel Arak, founder of IT Imagination. “In the summer of 2017, we signed a three-year agreement, under which we became a kind of fleet. We had to sell fuel products. We cooperated in the development of the application with Orlen, which was our long-term partner. We invested three million zlotys in JustDrive. When the application obtained the required approvals, it underwent security audits, and following that we [including Orlen] decided to launch it.”

Orlen’s own application, Orlen Pay, which offers drivers the opportunity to pay for their fuel using their phone, replicates must of JustDrive’s functionality.

“We were taught a bitter lesson; that a large company can get away with more. We have been working with PKN Orlen for a long time. So many years of cooperation. So much of the know-how we’ve provided during this time. Unfortunately, in the end we were treated ruthlessly by a stronger adversary,” adds Mr Arak.

If European officials find that Orlen is in violation of EU law, it can impose a fine of up to 10 per cent the company’s annual income, which in the case of Orlen could mean billions of zlotys.

As for JustDrive, the application could have many other uses.

“The platform we have created has potential for international development. This is about the interest of the entire EU and consumers. Not to mention the fact that JustDrive could become an example of innovative Polish technology that changes the market in a way comparable to the most disruptive solutions, comparable to the success of Airbnb or WeChat,” concluded Mr Arak.