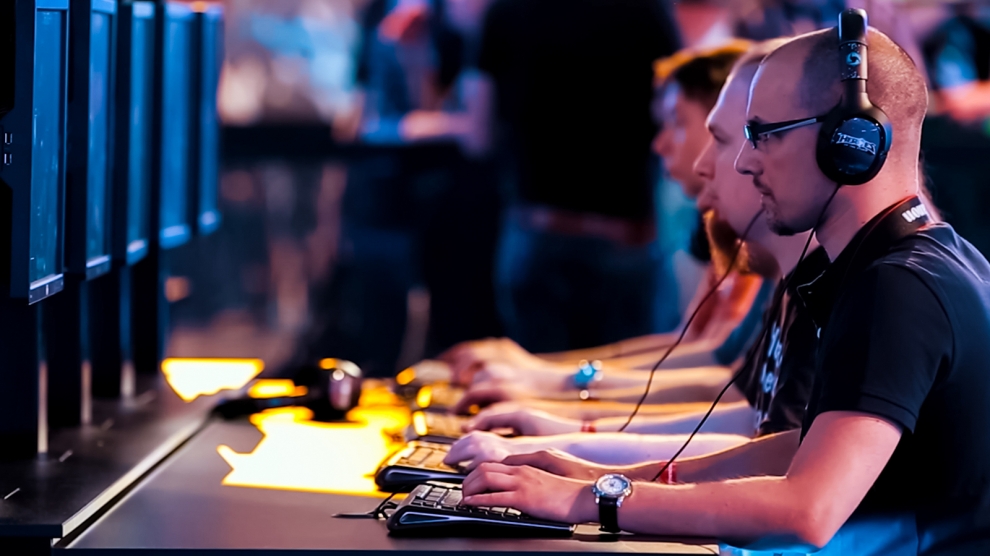 The rise of esports continues.

A new report looking at the global esports market prepared by Newzoo – which provides market intelligence for games, esports, and mobile – shows a significant increase in the trajectory of the virtual sporting market, particularly in Poland where the country aims to pitch itself as an innovator in the industry.

Esports, typically involving a video game competition between professional players or teams, has recently experienced a huge boom in popularity. The report states that there is currently a global audience of 454 million people, expected to increase to 647 million amidst a trajectory of technology advancement and involvement. According to the report, the Polish market is currently gaining worldwide attention, and with over 1,000 players and 2.8 million fans the country is ranked 23rd in the world.

“The esport market in Poland looks very promising. Our observations show that it is one of the most dynamically developing esports markets in the world,” said Adrian Kostrzebski the director of regional development at ESL Polska (Electronic Sports League). “The Intel Extreme Masters, which is held every year in Spodek in Katowice, certainly helps us. It is the driving force of the entire esports industry.”

The Intel Extreme Masters is indeed a strong indicator of the current trends in the Polish esports market. In its first year in 2013, the event attracted 50,000 fans over two days, yet at the event held at the beginning of this year over 174,000 flocked to what is now a five-day event. A record 232 million viewers watched the event through digital platforms in 21 different languages.

According to Mr Kostrzebski, Poland is aiming to create a production hub in the country and to become a pioneer of the esports market. “The experience and skills of Polish employees have been noticed around the world. We want these competences to develop,” he said.

The development of the industry is likely to fuel labour market growth. This year, 82 per cent of total market revenue came from brand investments in the form of media rights, advertising and sponsorship, which is growing at 15 per cent annually. The Polish market is currently estimated at 50 million zloty (13 million US dollars), yet with the global market expected to rise to two billion US dollars by 2022, Poland’s market will likely follow suit, doubling in less than three years.

The Newzoo report states that the golden age of esports is well underway, and notes that there is currently a scramble for companies to assure brand loyalties before market saturation. There is a big focus on individual branding of teams and leagues as many are aiming to get into the market now, ensuring that they capitalise on current growth trends. For Poland, its current plans to foster development within the industry come at a perfect time.

FDI in Bosnia stable at 2.3 per cent of GDP
SOCAR to build petrochemical plant in Turkey
Comment