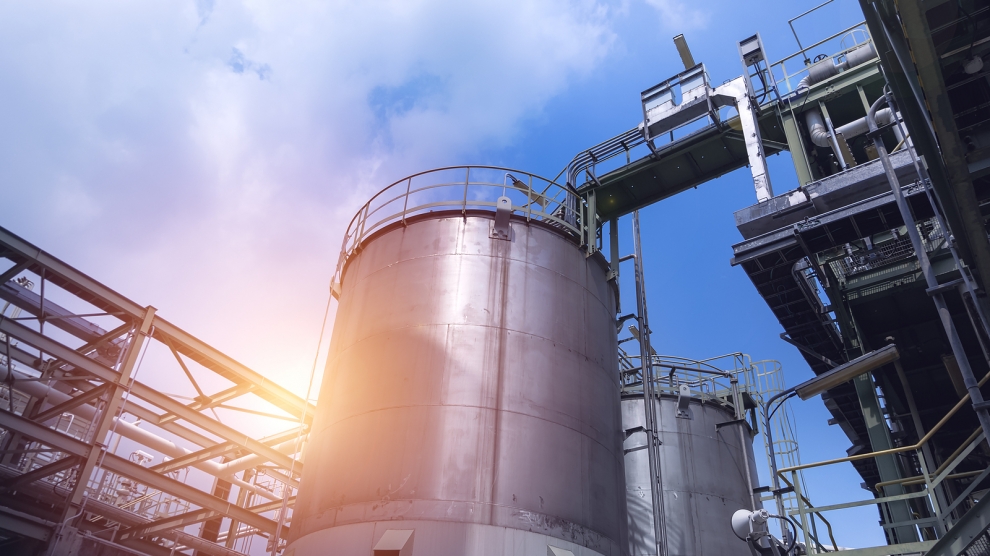 The European Commission has found that Romanian petrochemical company Oltchim has received around 335 million euros of incompatible aid from Romania, since the company’s failed privatisation in September 2012. Romania must now recover this aid from Oltchim.

At the same time, the commission has concluded that the buyers of Oltchim’s assets do not benefit from past aid granted to Oltchim because they have acquired the assets on market terms. This means that the responsibility to repay the aid remains with Oltchim.

Commissioner Margrethe Vestager, in charge of competition policy, said: “Over the years, Oltchim has benefitted from the waiver of significant amounts of public debts. Our investigation found that these measures gave the company an unfair economic advantage in breach of EU State aid rules, which Romania must now recover. At the same time, the sale of most of Oltchim’s assets on market terms can ensure a sustainable future for the company’s economic activities, without the need for further public support.”

Oltchim is one of the largest petrochemical companies in emerging Europe. The Romanian state has a controlling stake of 54.8 per cent in the company. In January 2013, Oltchim was declared insolvent.