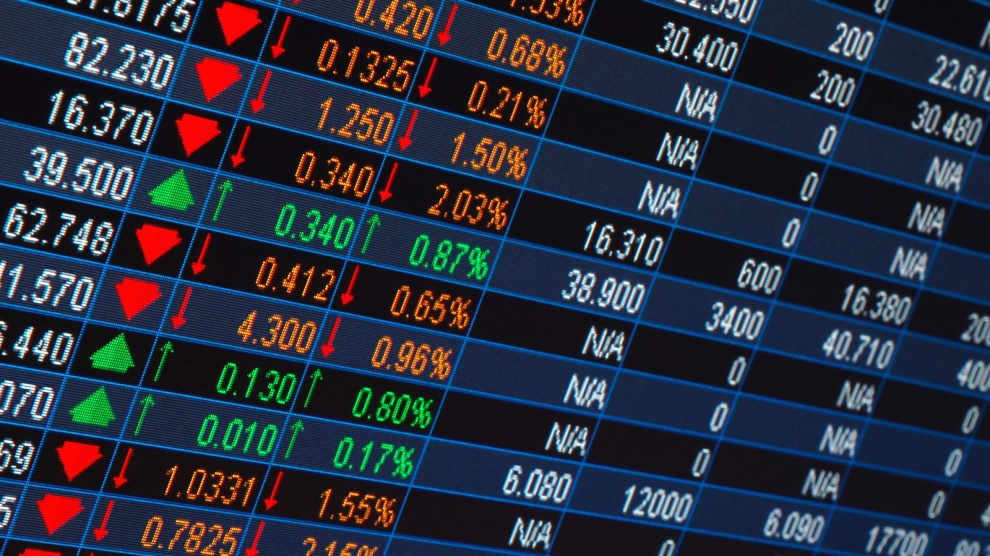 The decision comes after a period of three years in which the evolution of the Romanian capital market was carefully monitored, and the conclusion represents a recognition of the progress made on several qualitative and quantitative levels.

“The decision signals that the Romanian capital market is on the path of capital flows towards emerging countries,” said Leonardo Badea, the president of the Romanian Financial Supervisory Authority (ASF).

“In 2014, ASF launched an ambitious programme to support the development of the local capital market with the aim of obtaining the statute of emerging capital,” he added. “The STEAM (Set of Actions Towards Establishment and Acknowledgment of Emerging Market Status) project has focused on identifying the main impediments to the developments of Romanian capital market and enforcing strategic measures to overcome these obstacles. Through the STEAM project ASF had proposed a set of measures to increase the attractiveness and the accessibility of capital markets, reduce the costs for capital market operations, streamline lending operations, develop local bond markets and increase implementation of corporate governance principles by market players.”

Following the news, CEE stock markets rose on September 27, with Bucharest hitting an 11-year high. The Bucharest Stock Exchange has 84 companies on its main market, with a combined capitalisation of 36 billion euros.