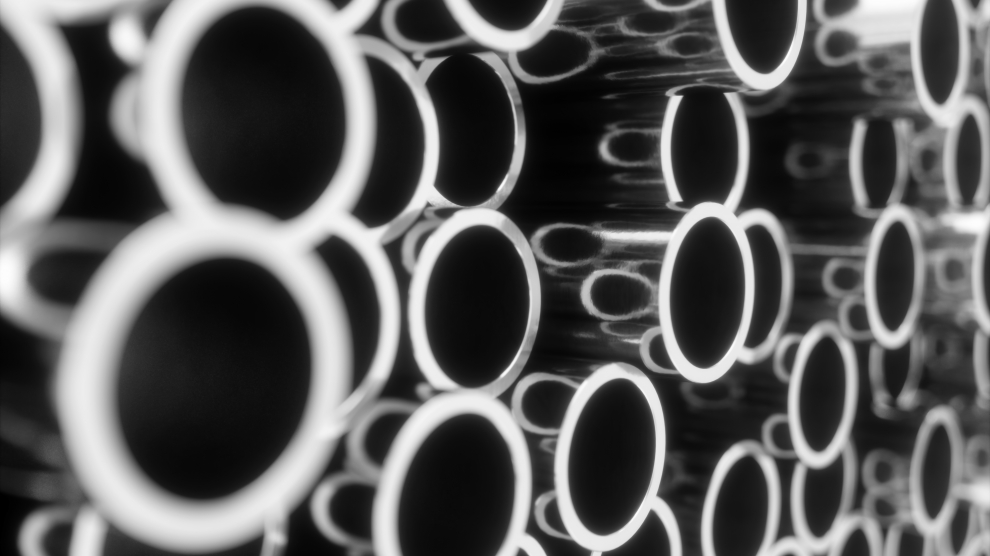 Russian aluminium producer UC Rusal reduced aluminium output by 1.4 per cent in the second quarter of 2020 compared to the previous quarter, to 927,000 tons, the company has said in a statement. Aluminium sales in the first half of the year decreased by four per cent, and the average price was affected by the reduction in premium pricing. Analysts warn that the low price of aluminium and the decline in sales of its value-added aluminium products (VAP) could lead to H1 financial results which are “one of the worst in company’s history”.

H1 2020 production levels remained at the same level as those for the same period of last year, at 1.867 million tons of aluminium.

The share of Rusal VAP fell to 37 per cent in the second quarter of 2020 due to the Covid-19 pandemic, compared with 46 per cent in January-March.

The EU region remains Rusal’s main customer for its aluminum supply (46 per cent), but the share fell by nine per cent amid the pandemic, while Asia, where the lockdown was less severe, now accounts for 27 per cent of sales, up from 15 per cent a quarter earlier. This shift in sales geography also contributed to the decrease of premiums in spot pricing.

The premium for the quarter fell 18 per cent to 128 US dollars per ton, which is also explained by the lower share of VAP. Compared to the data from a year ago, the premium is 10 per cent lower.

The volume of alumina production in the quarter remained at the level of the previous quarter, amounting to 2.009 million tons, of which 35 per cent fell on domestic alumina.

Bauxite production in the second quarter increased by 8.8 per cent to 3.892 million tons, driven by higher volumes in Timan and seasonally low January-March levels.

Production and sales results were below VTB Capital’s forecasts, which is explained by a slight decrease in the utilisation of Siberian factories and a six per cent decline in Kubal production.

BCS GM considers Rusal’s operating results to be “expectedly weak,” although it notes that operating results may improve in the next quarter, which is partly dependent on the second wave of Covid-19 and possible related restrictions. However, the annual result will be weak, given the expected balance in the aluminum market for the remainder of the year, according to the BCS GM forecast.

Rusal notes that during the second quarter of 2020, the market was recovering from the disruption caused by Covid-19. While manufacturing activity grew at its fastest pace in several months in the United States, Brazil, France, Turkey and China, recovery in other countries was slower. While a potential second wave of Covid-19 continues to create uncertainty in the market, most countries are more optimistic about the second half of 2020.

About 12 per cent of the world’s aluminium smelters outside of China operate at a loss producing approximately 3.5 million tons, and their costs are higher than current prices, says Rusal.