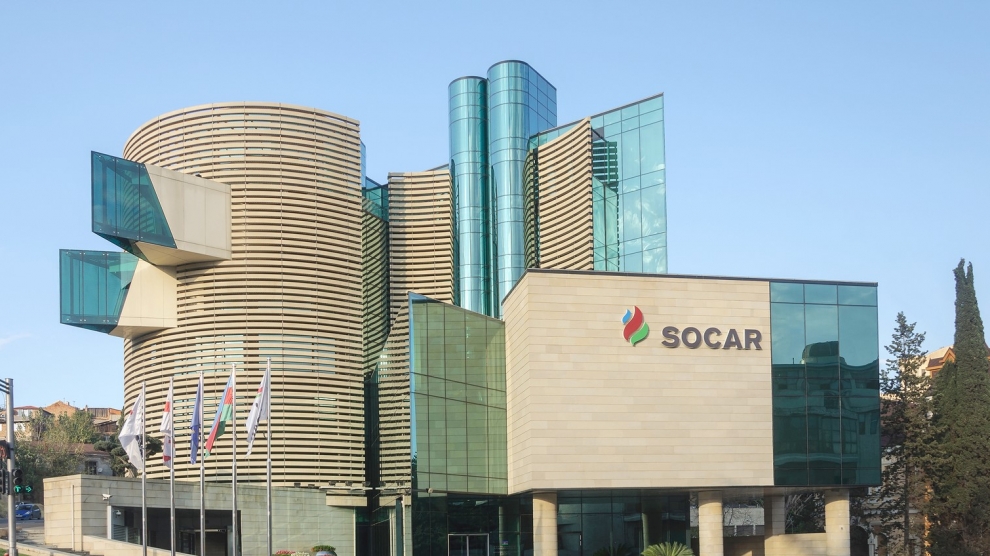 Azerbaijan’s state oil company SOCAR has announced that it plans to increase its investments in the Turkish economy by 4.5 billion US dollars.

“We have full confidence in the Turkish economy. Although the Turkish economy experiences up and downs, it has managed to record four to five per cent growth per year in the last decade. Our commitment to Turkey is not short-term, and SOCAR will continue investing in Turkey,” said Mesut İlter, general director of SOCAR’s Turkey Aegan Refinery (STAR).

Having entered the Turkish market in 2008, the Azeri energy firm has so far invested 15 billion US dollars and become the largest private sector investor in Turkey.

Operating in Turkey’s Izmir province since October 2018, the company’s most recent investment, the STAR refinery is expected to become one of the biggest petrochemical operations in the region.

According to the Turkish media, SOCAR’s new investment into the 6.3 billion-US dollar Izmir facility is expected to cost 1.5 billion US dollars and be completed in late 2020.