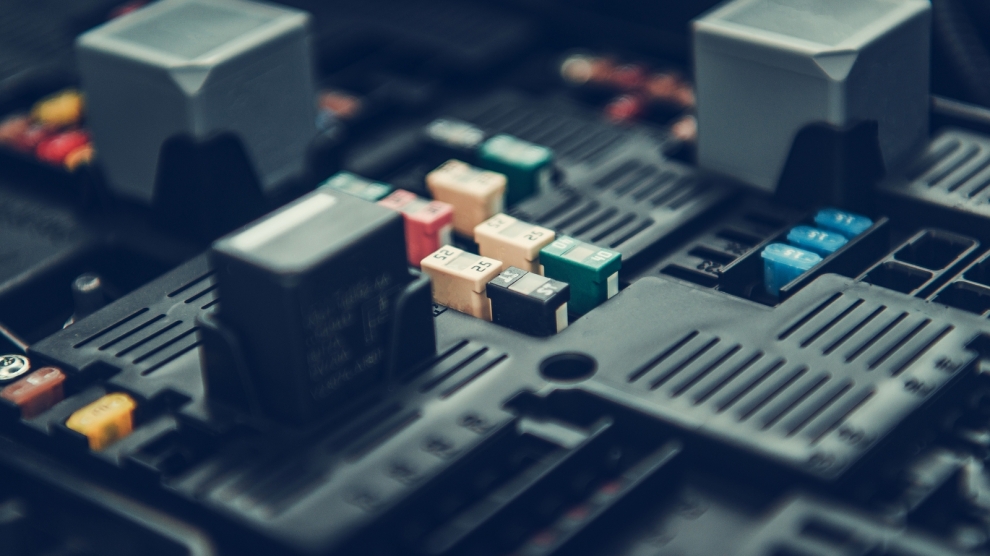 South Korea’s Yura Tech, one of the world’s leading manufacturers of electric vehicle components, is to invest 6.5 million euros in a new automobile ignition plant in Albania.

“Foreign investment is a major priority for the government,” said Anila Denaj, Albania’s economics and finance minister. “We need investment so that the country’s economy can diversify from consumption and remittances to production. To this end we have been committed to encouraging both foreign and domestic investors through legal and policy incentives for entrepreneurship. The approach of this South Korean company is an example of the successful application of these policies and I am confident that this will encourage  other international corporations to shift their attention to Albania.”

“After surveying other countries in the region, we chose Albania due to its skilled workforce, competitive costs, geographical position, and the incentives by offered by the Albanian government and the support of the Albanian Investment Development Agency,” said Yura Tech’s Lukas Nam.

The second phase of the project foresees further investment of about 13 million euros with the number of employees to increase to 1,100, while long-term plans include the opening of two other factories in Albania employing around 4,000 people.

At present, Yura operates in 12 countries around the world, with 60 factories in the manufacturing electrical systems and automotive spare parts for companies such as Kia, Hyundai, Audi and Mercedes-Benz.