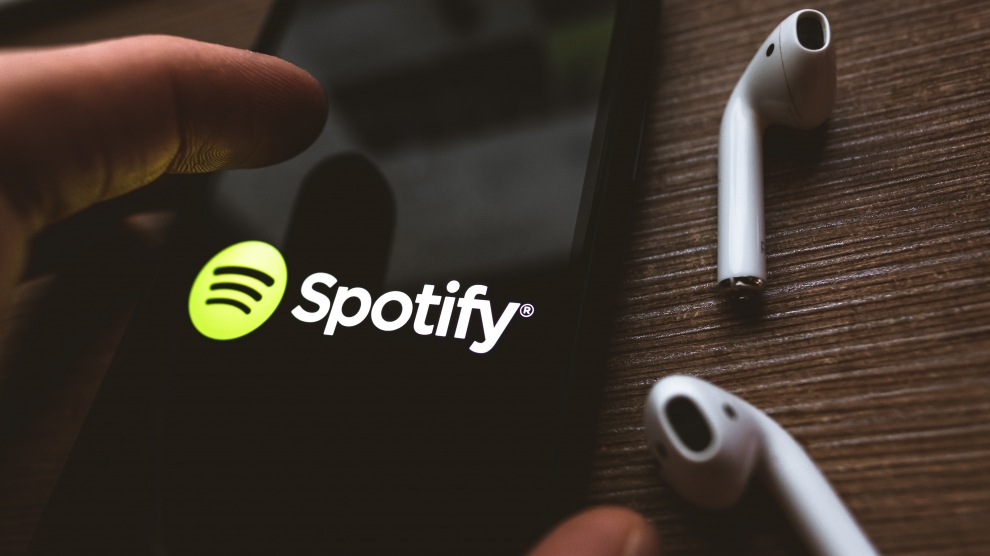 Spotify, one of the largest and most popular music streaming services in the world, is finally available across all of emerging Europe. With the recent addition of Albania, Belarus, Bosnia and Herzegovina, Croatia, Kazakhstan, Kosovo, Moldova, Montenegro, North Macedonia, Serbia, Slovenia, and Ukraine, industry stakeholders in the region expect new opportunities, but also new challenges.

The service joins Deezer, YouTube Music, and Apple Music as streaming services commonly available in the region. While industry experts believe that streaming services are broadly beneficial, they also point out that changes are needed to how the music business operates in emerging Europe if stakeholders want to truly take advantage of the opportunities they offer.

“It will definitely have a positive effect, not just Spotify but any new service that becomes available. Spotify will bring new subscribers and new revenues to artists and we are expecting positive effects that the entire industry will benefit from,” says Nikola Jovanović, the vice-president of the Regional Association of Independent Discographers (RUNDA), an organisation that promotes the interests of record companies in the Balkans.

Mr Jovanović adds that music streaming services might also help solve the region’s piracy problem, as users can get access to a wealth of music at a price lower than purchasing one blank CD.

However, physical sales were never that high in emerging Europe to begin with, and piracy has always gone hand in hand with the region’s music scene. In global terms, music streaming has essentially killed physical sales and put a big dent in the digital sales paradigm. It’s not an understatement to say that music streaming is the future of music consumption as fewer and fewer customers seem to be interested in actually owning the music the listen to, beyond collectors of vinyl.

Streaming service penetration in the region nevertheless lags behind Western Europe, and the music scene in general generates far lower revenues. For most artists, live concerts are still the main revenue source and the region overall relies much more on collective rights management (through organisations such as the Polish ZAiKS) than on individual contracts with record labels.

These are the findings of the 2020 Central and Eastern European Music Industry Report, produced by Daniel Antal of CEEMID (a data integration system that seeks to provide information on the European music market), and Consolidated Independent (CI), an independent music industry watchdog.

According to CI, the CEE market as a whole will not be transformed, at least not in the short term, by the advent of music streaming.

“While we expect very high growth rates in these markets, the weight of the region in the global market is small and will not make a visible difference on global sales any time soon,” Tomas Paliūnas of CI tells Emerging Europe.

Although when it comes to individual local markets, a bigger effect is expected.

“There will be new incentives to align with global market standards. The development of new skills will bring about career opportunities in the global music industry. With the increased visibility of local artists on global platforms there will be subtle and positive changes to perceptions of the opportunities for local artists,” Mr Paliūnas says.

But as the markets open and globalise, there will be dangers for recording labels and artists in the region. Streaming services are inherently global, which means that when they open up to a region — they bring global competition with them.

The global nature of the streaming market vastly favours international releases over domestic ones. The likes of Taylor Swift and Lady Gaga will always be much more visible on online platforms than smaller performers who may only have a regional, or national, following.

In the physical markets, there are barriers to entry for international music. Limited space in stores, physical sales at venues favouring local acts, and broadcast channel quotas for domestic performers. Streaming services remove these barriers.

“Local producers are at risk of increased competition from foreign producers. In traditional physical sales and broadcast revenue channels, domestic producers enjoyed a 30 to 50 per cent market share of hits; in streaming services, this share is below 10 per cent,” explains Giles Drew of CI.

Still, since music makes up a much lower proportion of cultural spending in emerging Europe that it does in the West, there is room for growth as subscriptions to music streaming services would cannibalise subsistence spending. Piracy remains an issue, however.

“For the music market’s share in the region to start catching up with Western Europe, it is crucial that the development of new streaming services go hand in hand with better enforcement of copyright laws and adequate compensation for private copying,” says Mr Drew.

What could prove to be the biggest hurdle for regional companies and acts is the changing nature of music curation. In times past, the music press and critics were taste-makers. Now, music discovery and music sales are almost completely algorithm-driven, with next to no human curation.

For artists and labels to succeed on such algorithm-driven platforms, they will need to develop new skills and know-how to be able to compete. Since the proportion of music acts with recording agreements is low in emerging Europe, many artists will not have the necessary distribution and marketing backing to be able to push through and be successful in the streaming space.

“To take full advantage of the streaming opportunity requires understanding of how these algorithms work and how new music can be connected with its audience most effectively. These algorithms and know-how can only be trained on a vast user-base and a large repertoire, both of which are missing in these regions,” says Mr Paliūnas.

But there are reasons to remain optimistic about the future of the region’s music and streaming markets. According to Mr Paliunas a professionalisation of the music scene is necessary for it to be competitive. As it is now, the region might not be poised to take full advantage of the streaming opportunity and the changing nature of music consumption.

“It is worth considering however, that while artists and music companies in many cases do not yet have the skills, they may be able to ‘leapfrog’ some of the legacy issues faced in more developed markets,” says Mr Paliūnas.

“For instance, with no vested interest in the processes and disciplines of a physical mass market, local players may be able to create and benefit from market discontinuities instead.”

As with many other industries, Covid-19 has caused significant disruption in the music business. This is especially true in the CEE region where concerts have been postponed, depriving artists of their largest revenue stream. Yet another issue, as the CEEMID report notes, is the extremely high seasonality of the live music scene in the region.

With restrictive measures now continuing into the summer months, Serbia’s EXIT and Hungary’s Sziget festivals have already been cancelled.

And streaming has virtually no chance to make up for this. According to industry sources Spotify pays around only 0.0038 US dollars per stream.

“The whole digital sphere is only an additional support for us, but it will never be a real alternative to playing real concerts or releasing vinyl records,” says Adam Sanocki of The Band of Endless Noise, an independent Polish rock band.

Streaming is unlikely to ever be a significant source of revenue for all but the most successful artists, but Mr Drew explains it could be used to benefit artists in other ways.

“Those who survive the [Covid-19] crisis and are able to develop a professional approach to streaming services will improve their prospects on the live music market when it reopens. Concert and festival promoters increasingly use success metrics from these platforms to support their booking decisions,” he says.

On the whole, artists and recording companies in emerging Europe do have a lot of catching up to do if they will ever be successful on the streaming market and if they are to use it for their benefit. But, opportunity does exist for those who are ready to professionalise and adopt a more global outlook.