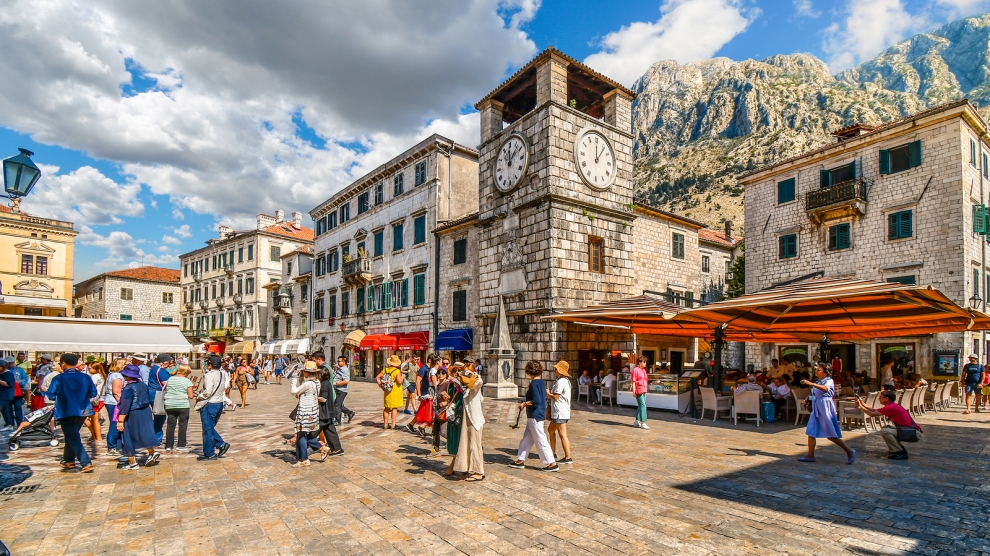 According to S&P analysts, the growth potential of the country remains favourable due to developments within the tourism and energy sector. Despite last year’s robust growth of 4.7 per cent, however, this year’s growth is forecast to be moderate.

Responding to the report, the Ministry of Finance of Montenegro said that there is a growing potential for early implementation of structural reforms that are necessary for the country to become a member of the EU.

“As a backbone of the future development of Montenegro, the report also mentions significant amount of direct foreign investments in the past five years, amounting to an average of more than 10 percent of GDP,” the ministry said.

The agency’s report says that Montenegro’s economic outlook remains constrained by the high net of general government debt which it expects to total 63 per cent of the country’s GDP by 2020. The high level of the current account deficit and the lack of monetary flexibility also remain key concerns.