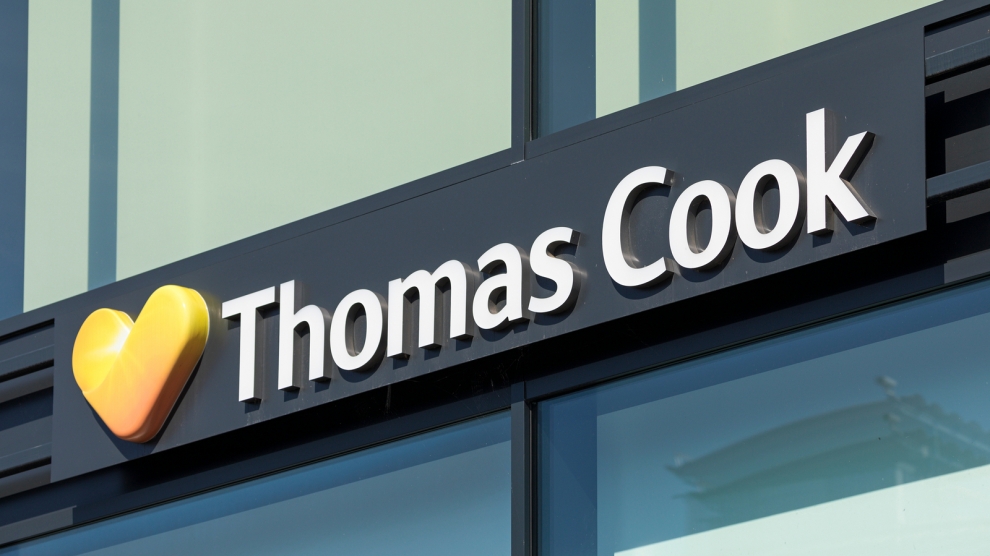 Neckermann Poland, a subsidiary of Thomas Cook, the UK travel operator which went bust on September 23, has ceased operations.

In a statement, Neckermann said that although its Polish operations were healthy, the Polish branch cannot operate independently without its parent company. Thomas Cook’s German division also filed for bankruptcy on September 25.

“Our owner’s problems on the British and German markets are the reason for the liquidation of operations on many global markets, including the Polish market,” the statement read.

Around 3,600 customers are currently on holiday with Neckermann. Polish regional authorities will be responsible for helping stranded tourists from their regions.

“The biggest group of tourists remains in the Mediterranean basin, we have the biggest problems in Majorca, Turkey and Tunisia,” Izabela Stelmanska, director of the department for culture, promotion and tourism for the Mazowieckie region told a news conference.

“We are examining cases where firstly we should help tourists by ensuring they can stay until their planned return date and where it will be necessary to arrange an earlier return to the country.”

Neckermann’s Hungarian subsidiary said on September 25 that it was continuing operations and that all travellers currently abroad would return home as originally planned. However, the travel operator is not currently accepting new bookings.