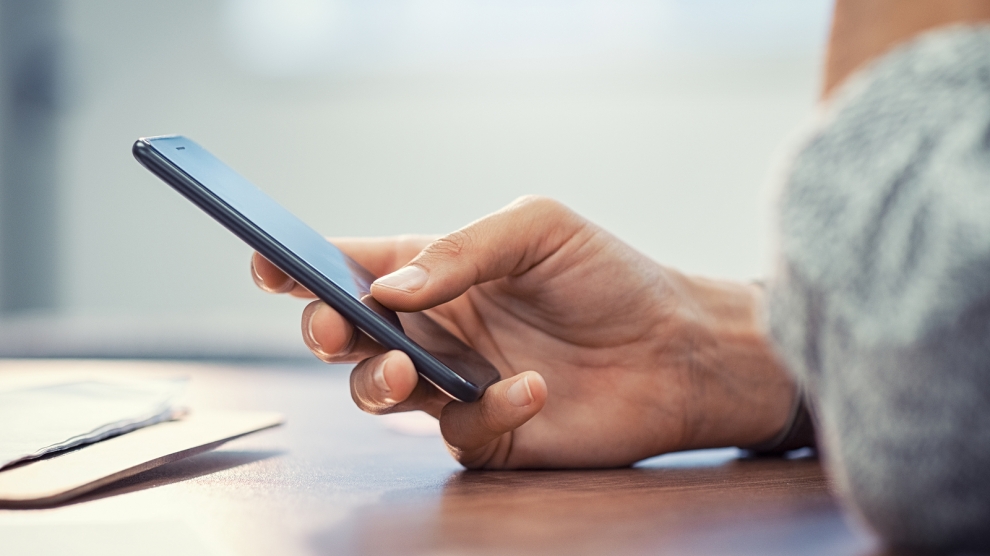 Advisors to Ukrainian president Volodymyr Zelensky have presented a digital action plan to create a so-called “state in a smartphone” in order to fight corruption by limiting bureaucracy and digitalising the country’s economy. The idea was one of Mr Zelensky’s presidential election campaign promises.

During a meeting with the IT Committee of the Union of Ukrainian Entrepreneurs, presidential advisor Mikhail Fedorov emphasised that the roadmap offered by Mr Zelensky’s team outlined priority steps and specific goals until 2024. “In particular, the plan envisages overcoming the main digital barriers such as electronic identification. This year, we will give momentum to the MobileID project, introduce SmartID, [and] create a convenient and accessible eID network for Ukrainians. By 2024, 75 per cent of the population should have and be able to use reliable and secure eID means. Then, Ukrainians will forget the look of officials forever, as over 90 per cent of all government services will be provided online,” said Mr Fedorov.

Presenting their recommendations, IT Committee deputy chairman Dmitry Priadko said that the de-monopolisation of the function of providing state administrative services, the opening of regulated access to government data for business, creation of data-based IT services by business and competition between service providers is required to develop the sector and support decentralisation, adding that the main problems are still the lack of strategic and priority support from the state.