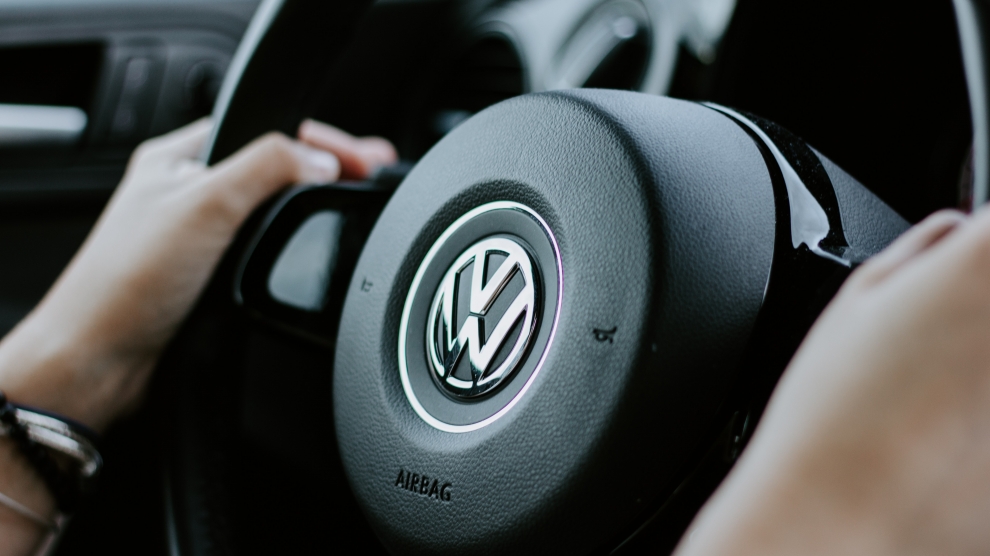 Governments in Central and Eastern Europe, particularly Romania, Bulgaria and Serbia, will be following developments in Turkey closely over the coming weeks after Volkswagen announced on October 15 that it had paused a planned 1.3 billion-euro investment in Turkey as a result of the country’s military offensive in Syria.

“The decision for the new plant was adjourned by the board of management of Volkswagen AG,” the company said in a statement. “We are monitoring the situation carefully and are worried about the current developments.”

Volkswagen, the world’s largest carmaker, had been preparing to take a final decision on a factory planned for Turkey’s western Manisa province.

The plant was reportedly slated to produce the Volkswagen Passat and Skoda Superb. Turkey had been chosen as the location of the plant over Romania, Bulgaria and Serbia, which will now be hopeful that the giant will rethink its strategy.

Moldova looks to get failing railways back on track
Waste to energy: IFC brings landmark PPP project to Serbia
Comment