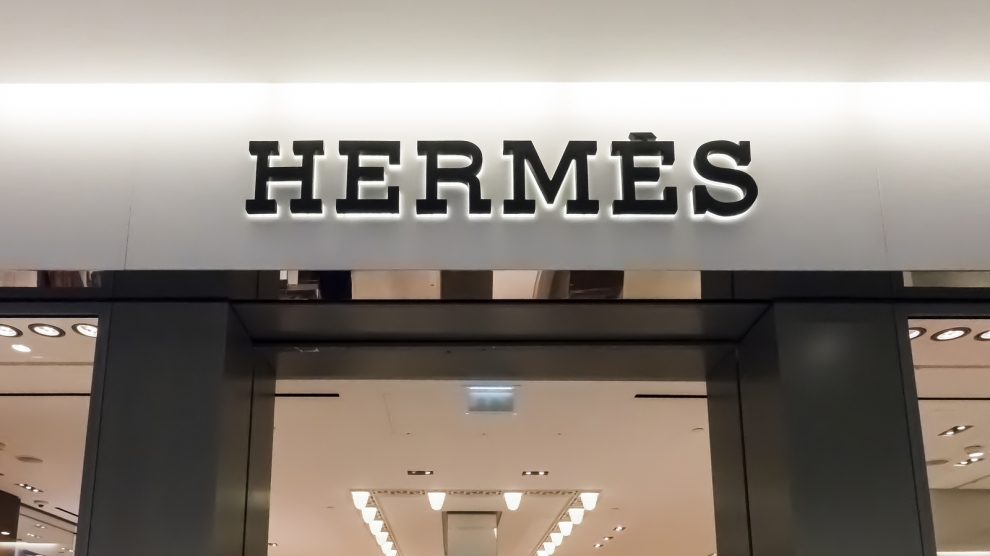 Consumers in Poland have been increasing their spending on luxury goods over the last few years. According to data from KPMG and Euromonitor international, Poles spent 688 million euro on luxury fashion and accessories in 2018 alone.

According to the latest KPMG data, the entire luxury consumer goods market in Poland is worth almost 24 billion zloty, which is an increase of 14 per cent from 2017 and is forecast to exceed 39 billion zloty by 2023.

As a result it is no surprise that luxury brands are looking at Poland as a new market to enter, exemplified by the debut of the legendary French brand Hermès, which will open its first store anywhere in emerging Europe in Warsaw later this year. According to reports in Polish daily Rzeczpospolita, the Warsaw store will open in the in the newly refurbished Europejski Hotel.

The newspaper’s source also says that Chanel and Dior are also interested in the location.

As Rzeczpospolita reports, there is a huge challenge facing Warsaw in respect to prime locations for these luxury brands.

“There is a problem with finding the right class of premises for a luxury brand boutique. Even Louis Vuitton confirmed that searching for a location for a Warsaw salon took several years.”

Over the years a number of luxury brands have entered the Polish market only to leave soon after. However, due to a change in consumer spending habits these brands are considering a return to Poland. Some already have.

In 2011 the Vitkac Department Store opened its doors, located in the centre of Warsaw, a true outlet of top shelf brands.

“In 2018 we managed to open 18 new boutiques, which closed the first phase of modernisation. The site features brands like Burberry, which disappeared from Poland for several years, as well as Alexander McQueen, Margiela and Stella McCartney. Moncler, Balmain and Red Valentino salons have opened this year, while Chloe, Givenchy and Dolce & Gabbana are in the process of opening,” Arkadiusz Likus, creator of Vikac tells Rzeczpospolita.

“The Polish market is changing and as you can see, global brands are taking notice of the potential,” adds Jerzy Mazgaj, head of the supervisory board of the Vistula Retail Group.

Based on data from Credit Suisse, there are there are 62,000 Poles with a net worth of over one million US dollars, but the new luxury stores are not just targeting locals.

Tourism in Poland is growing at a rapid pace, and for visitors from Asia, particularly China and Japan, European luxury brands are much cheaper to buy in Poland or elsewhere in Europe than in their home markets.

“The Polish market is far from saturated. We are waiting for more premium brand stores in Warsaw, therefore we can expect a domino effect. What is natural is that when the representatives of prestigious companies have already made a positive decision and introduced their products to our market, more brands will be more willing to take this step. In connection with the growing purchasing power, awareness and consumption possibilities of Poles, there is an increasing need to have premium brands,” concludes Renata Kamińska, associate director at CBRE.