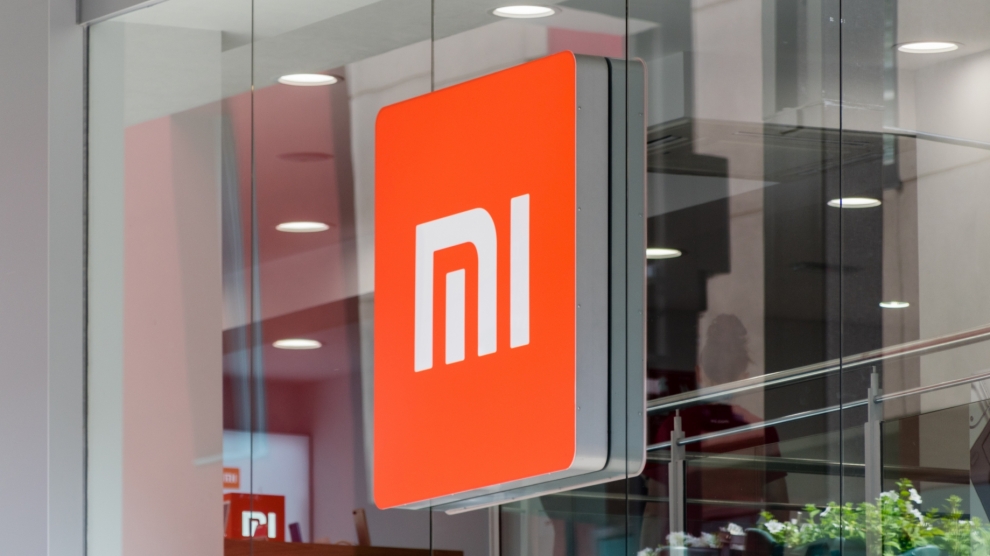 Sales of smartphones in Central Europe picked up in the third quarter of 2020, but the industry may not be out of the woods just yet.

The smartphone market in Central Europe began to recover in the third quarter of 2020 from a sharp downturn triggered by the Covid-19 crisis, according figures from the International Data Corporation (IDC).

This marked a nearly 25 per cent increase over shipments in the second quarter of the year.

The third quarter total, however, was still 7.3 per cent lower than the number of smartphones shipped to the region in the same period of 2019, before the Covid-19 pandemic. IDC Research Manager Zdenek Krouzel described the third quarter as a “back to normal” sales period following the lifting of the Covid-19 lockdowns that hobbled commerce in Q2.

Krouzel warned, however, that the rebound is likely to be short-lived. He noted the V4 countries have re-imposed restrictions in response to the arrival of the pandemic’s second wave in late autumn. This will likely lead to lower fourth quarter results.

Huawei’s decline has been sharpest in Poland and Slovakia, less so in Czechia and Hungary.

Samsung, which holds second position overall in V4, has so far not been able to capitaliae on Huawei’s decline. Samsung captured 25.2 per cent of the market in the third quarter, down from the one-third share it held a year ago. Samsung remains the market leader in Hungary.

The share of fourth-placed Apple rose to 11.4 per cent in the third quarter. More than half of the vendor’s unit sales were of iPhone 11 models.

Just 3.4 per cent of smartphones sold in the region in the third quarter were 5G-capable, but that proportion is expected to rise in 2021 as 5G networks expand coverage in Czechia, Slovakia, and Hungary.