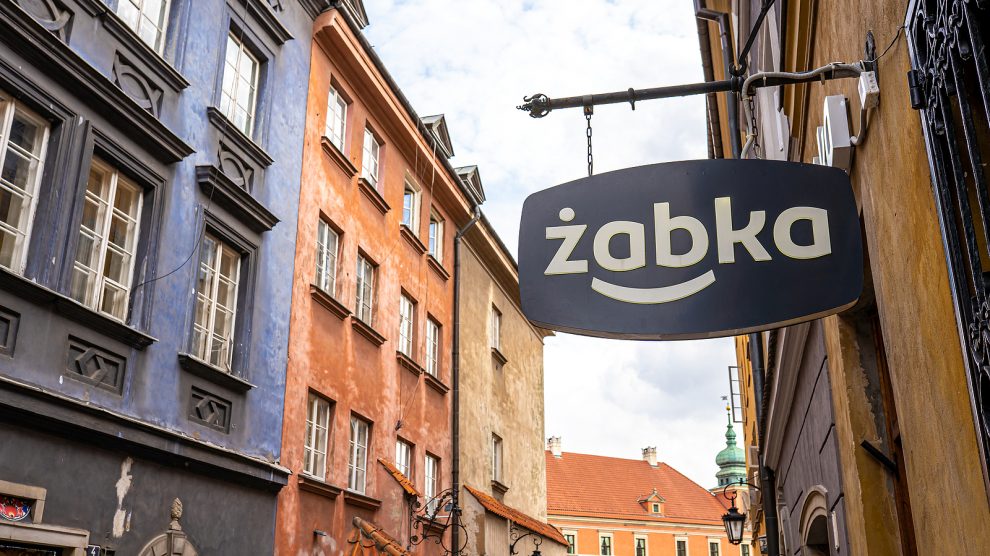 Żabka Polska has become the first company in Poland – and the first food and staples retailer in Central and Eastern Europe – to have its decarbonisation goals, included in its responsibility (ESG) strategy, scientifically verified and approved by the international initiative Science Based Targets (SBTi).

Combating climate change is a global challenge and a huge responsibility test for the retail business, and Żabka, as a sustainable company, is actively working to reduce its negative environmental impact.

Among the commitments that Żabka has declared in its new responsibility strategy, announced this year, is the achievement by 2025 of climate neutrality in terms of greenhouse gas (GHG) emissions in scope one (direct GHG emissions) and scope two (indirect GHG emissions), and emission intensity reduction in scope three (energy used), in line with the objectives of the Science Based Targets (SBTi) initiative, which the company joined in 2021.

In December this year the greenhouse gas emission reduction targets declared by Żabka were officially approved by the SBTi target validation team. The climate targets set by the Polish retail giant, according to the SBTi assessment, are in accordance with the most ambitious provisions of the Paris Agreement, whose goal is to limit global warming to 1.5°C compared to the pre-industrial era.

“In Żabka every day we take a number of pro-environmental actions,” says Anna Grabowska, vice-president of the management board for consumer strategies at Żabka Group.

“We involve our employees, franchisees and customers in these processes. We are actively working to reduce the negative environmental impact of our activities. In order to be even more effective, we are the first chain in Central and Eastern Europe to join the Science Based Targets initiative, which promotes responsible and transparent setting of carbon footprint reduction targets based on scientific knowledge. We are proud that our goals have been positively verified and approved by the SBTi.”

In addition, by 2026, the chain will involve 75 per cent of its business partners by spend, covering purchase goods and services, on science-based targets setting.

“Science Based Targets is an initiative co-founded by the UN Global Compact, which has already been joined by over 1,000 companies from 60 countries, operating in 53 sectors of the economy and employing over 32 million people,” says Kamil Wyszkowski, country representative and executive director of UN Global Compact Network Poland.

“This demonstrates the scale of the impact of the initiative, whose main objective is to promote ambitious corporate goals to reduce the negative environmental impact of businesses and thus stop the rise in temperatures. I am pleased that Żabka, a member company of the UN Global Compact and a partner of our programmes, is joining this initiative – it is a chance that the actions taken and the objectives set will be effective and in line with the scientific guidelines of UN experts on climate change. Only by acting on the basis of sound knowledge can we fight climate change quickly and according to the best standards.” 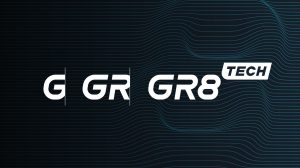 Regional collaboration is key to the development of digital health solutions
Made in emerging Europe: Ramp, Etronika, Growceanu, Ulpia
Comment