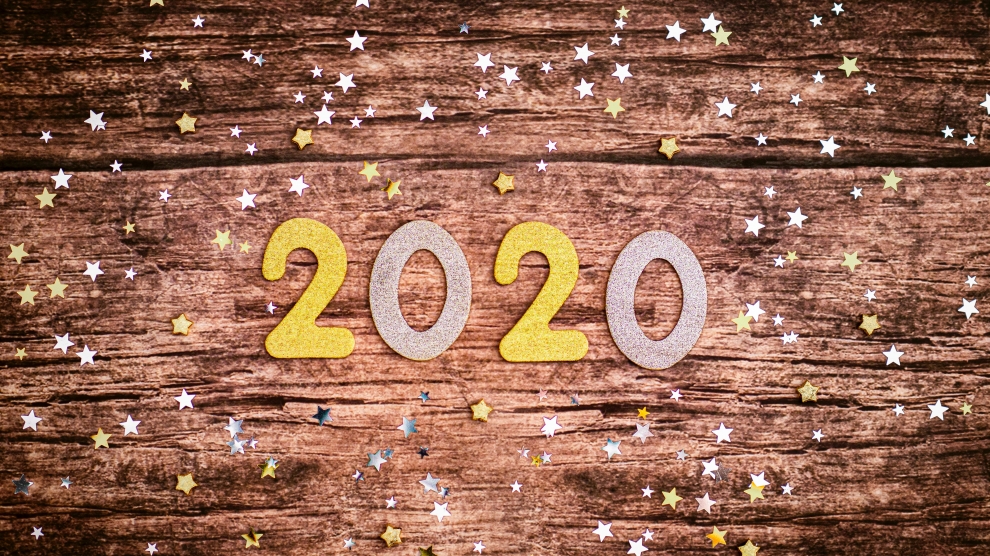 So there we have it.

The year is done, and by and large it’s been a good one for emerging Europe. (I have brought together the main events of the year in a special look back at the last 12 months: you can read it here).

Romania finally saw the end – we all hope for good – of the Social Democratic party (PSD) and its leader Liviu Dragnea, who began 2019 with high hopes of becoming the country’s president but ended it in prison having been found guilty of corruption. An entire nation smiled.

In Croatia, a former prime minister was sentenced to prison for corruption (as was the former boss of Hungary’s energy giant Mol), signalling that it too is making progress in tackling graft.

From next year, corrupt politicians across the European Union will sleep less easy in their beds, not least as Romania’s fearless crime fighter Laura Codruța Kövesi – who put Mr Dragnea behind bars – begins work as Europe’s first public prosecutor.

Throughout 2019 however the main theme of public discussion and debate in emerging Europe has been the 30th anniversary of the fall of communism across the region. Revolutions – peaceful or otherwise – have been remembered, and the countries of emerging Europe have been taking stock of how far they have come in the period since.

Some have done better than others.

Standards of living in parts of Slovenia, the Czech Republic, Slovakia, Estonia, Latvia, Lithuania and Poland are now higher than in the poorer areas of what still gets called ‘the old EU.’

Other countries have much to do, whether it’s improving the rule of law and democratic standards (such as Belarus and Azerbaijan) or improving the lives of ordinary people (such as Moldova and much of Ukraine).

Across the region, the challenges posed by climate change need to be given top priority. War continues in eastern Ukraine, and one fifth of Georgia remains occupied by Russian forces.

Nevertheless, as we close 2019 it is worth remembering this (and then repeating it as many times as necessary until it becomes embedded in our brains): life in most of emerging Europe has never been better.

The region is richer, more free, more liberal, more tolerant and better governed than at any time in its history.

My Brexit: The European Union can, and should, grant us free movement
Five quick points on Romania’s presidential election
Comment