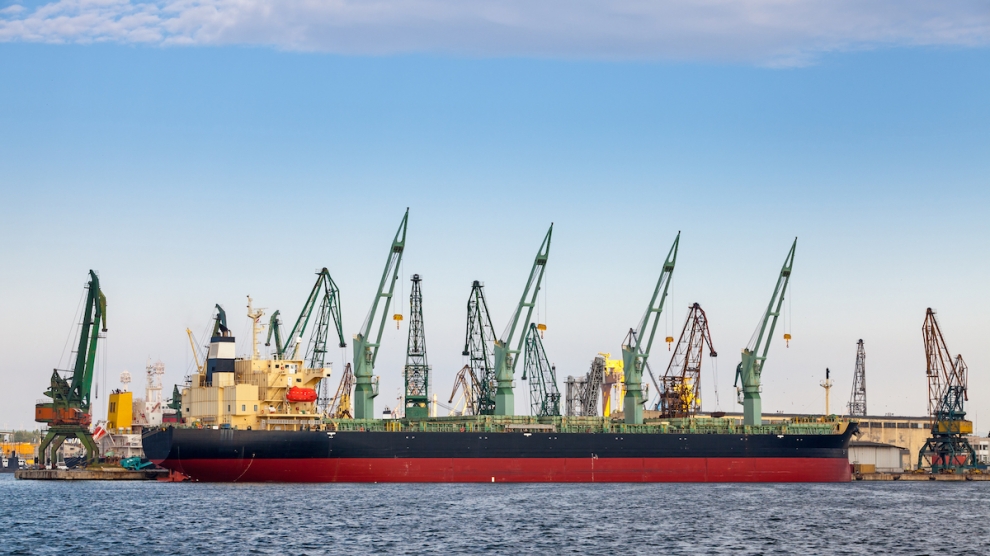 As one of the newest members of the European Union and 15th largest countries in Europe, the potential for economic growth and possibility for doing business in Bulgaria is endless. The country’s population count is at 7.97 million, with the market that comes with it. So investors looking to export to a country, which also happens to offer some of the most competitive business costs in the region, should look to Bulgaria’s lowest tax rates in Europe and generally low labour costs.

Like many other EU countries, Bulgaria’s GDP contracted following the global recession of 2009, however, considering the significant 6 per cent annual growth in preceding years and its quick recovery in 2010, compared to other Balkan countries, future forecasts for growth are looking positive. With a GDP standing at 5,030 EUR per capita in 2012, it is still much lower than the EU average and that means strong potential for international business.

Situated in the South Eastern part of the Balkan Peninsula, and with an area of 110,912 sq km, the Bulgarian region borders the Black Sea to the east, Greece, Turkey and Macedonia to the South and Serbia to the West. Its strategic geographic location means it’s at a crossroads of Europe, the Middle East, Russia and the former Soviet Republics, as well as having relative proximity to the Adriatic, Agean and Black seas. These offer good communication and transport links, along with the River Danube at Bulgaria’s Northern border with Romania. There is significant investment being made in these ports, while focus being on improving maritime and inland-waterway navigation in the region, making ease of communication and thus business in Bulgaria a top priority.

Sectors that are central to the economy of Bulgaria are in energy, mining, metallurgy, machine building, agriculture and tourism, as well as IT & ICT, telecommunications, pharmaceuticals and textiles, while primary industrial exports include clothing, iron and steel, machinery and refined fuels.

Like much of the developing CEE region, government focus continues to be on improving infrastructure. There is opportunity for international investors, across transport, telecommunications, water and energy, particularly in oil and gas transit, as well restructuring Bulgaria’s declining nuclear energy program. Water & wastewater, waste management, and construction & management of prisons are also a priority, along with the technologies, equipment and expertise needed in renewable energy across, wind, solar and biomass. Opportunity in these sectors will emerge with the introduction of public-private partnerships (PPP).

Being a part of the WTO (World Trade Organization) and NATO, while becoming a member of the EU in 2007, Bulgaria has been highly successful in integrating into Western alliances since democratisation in 1989. It consists of 278 municipalities, split into 28 regions carrying out administrative-territorial policy of a central government, while the country’s legal system is greatly influenced by EU legislation. Its harmonisation with the EU is ongoing, adding to the difficult reforms it had embraced in order to establish macroeconomic stability and stimulate economic growth in Bulgaria.

Making foreign investment in the private sector a top priority, the government has been upgrading roads and improving intermodality for passengers and freight, along with rail and water infrastructure, as well pledging improved public services for its citizens. These sectors will no doubt benefit from EU Cohesion Funds, with 7.6 billion EUR being allocated to Bulgaria for the period of 2014 to 2020. That not only means a greater ease of business but a number of attractive investment opportunities across these sectors, including telecommunications and energy, in getting there. Other structural reforms include trade liberalisation, privatisation, implementation of competitive flat tax rates, and modernisation of the regulatory environment. High priority is also given to the attracting of foreign investment, including tax incentives for certain investment projects.

Bulgaria ranks at an impressive 58th in the World’s Bank’s Ease of Doing Business report, higher than most other CEE countries. However, Bulgaria’s ranking out of 189 countries dropped across starting a business, dealing with construction permits, getting electricity, registering property, getting credit and protecting investors, while resolving insolvency has dropped from 91 to 92, with there being no change from its 2013 ranking of 79 for enforcing contracts. More positively, however, there has been some improvement in the prospect for foreign investors, including paying taxes going up three points, from 81 in 2013 to 84 in 2014 as well as, importantly, trade across borders going up a considerable seven, from 79 to 86.

The government has been going to efforts accumulate fiscal surpluses and reduce public debt by over 50 per cent between 2000 and 2012 to become the lowest in the EU. Meanwhile, average annual growth between 2000 and 2010 reached as high as 4.7 per cent, while the per capita income increased dramatically, from 28 per cent of the EU average to 44 per cent, almost doubling in a decade. The Bulgarian currency, the Lev (BGN) is the strongest and most stable currency in CEE, while the country boasts manufacturing industries with spare capacity, highly qualified specialists and skilled labour, as well as a high level of education. With the lowest taxes in the EU, a strong drive towards investment, political stability (with public consensus on key social and economic priorities) and a strategic location can only mean great things for business in Bulgaria.